No. 4 overall pick Leonard Fournette gets brutal news ahead of Sunday’s game 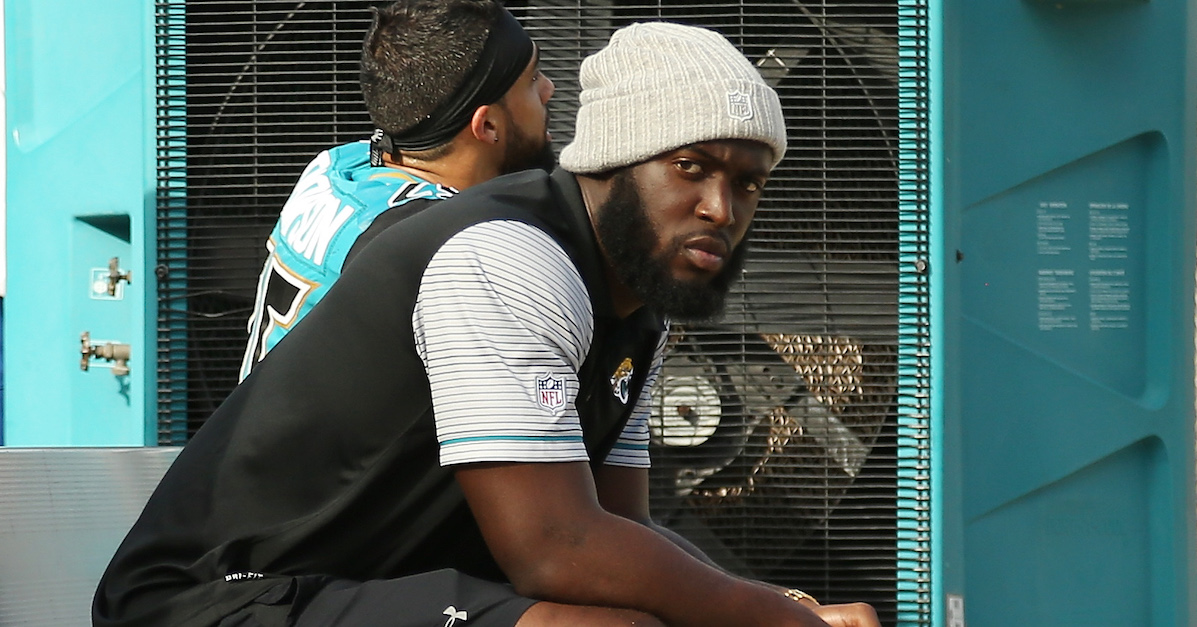 Fournette missed an entire week of practice due to the injury, which occurred during the third quarter of last week’s win against the Seattle Seahawks, but stayed in the game and finished with 101 yards and a touchdown.

The former first-round pick is second among rookie running backs in rushing yards — as well as seventh in the league — with 923 during his first season.

Fournette had previously missed one NFL game due to an ankle injury, which was a lingering problem throughout his final season at LSU in 2016. He was also forced to miss an additional game due to a violation of team rules.

Veteran running back Chris Ivory is expected to start in the absence of the former No. 4 overall pick.

Jacksonville (9-4) will host Houston on Sunday with a one-game lead over the Tennessee Titans in the AFC South division and would clinch a playoff berth for the first time since 2007 with a victory.