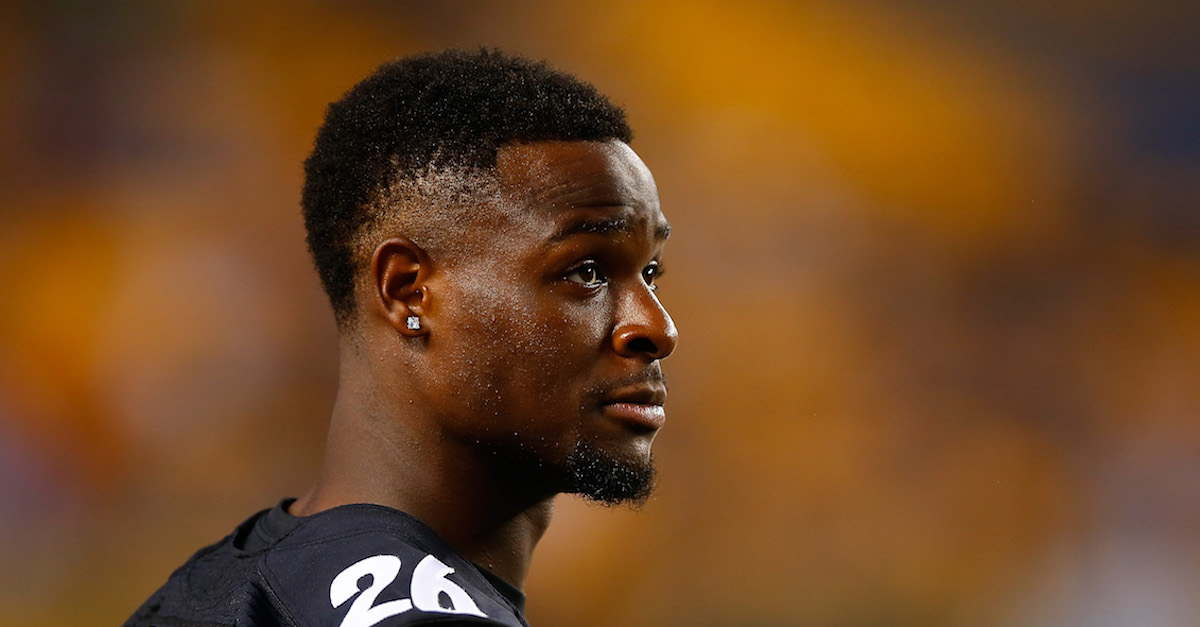 Le’Veon Bell hasn’t been shy about expressing the fact that he believes in his own worth and the Pittsburgh Steelers will have to pay handsomely to keep him. Bell has threatened to retire if not properly compensated and, on Friday, he visited with the NFL Network to outline specifically what his contract negotiations will come down to.

In short, it’s the guaranteed money. Here’s what he said via NFL.com:

Bell candidly indicated that he’d take a deal with $50 million guaranteed but, considering he will be 26 years old in February, this is likely the former Michigan State running back’s best chance to get paid on a long-term deal. As with any NFL contract, the pact is only as good as the guaranteed money but it seems like Bell knows that all too well and everything will be viewed through that prism.