Pro Bowler done for the year after undergoing season-ending surgery 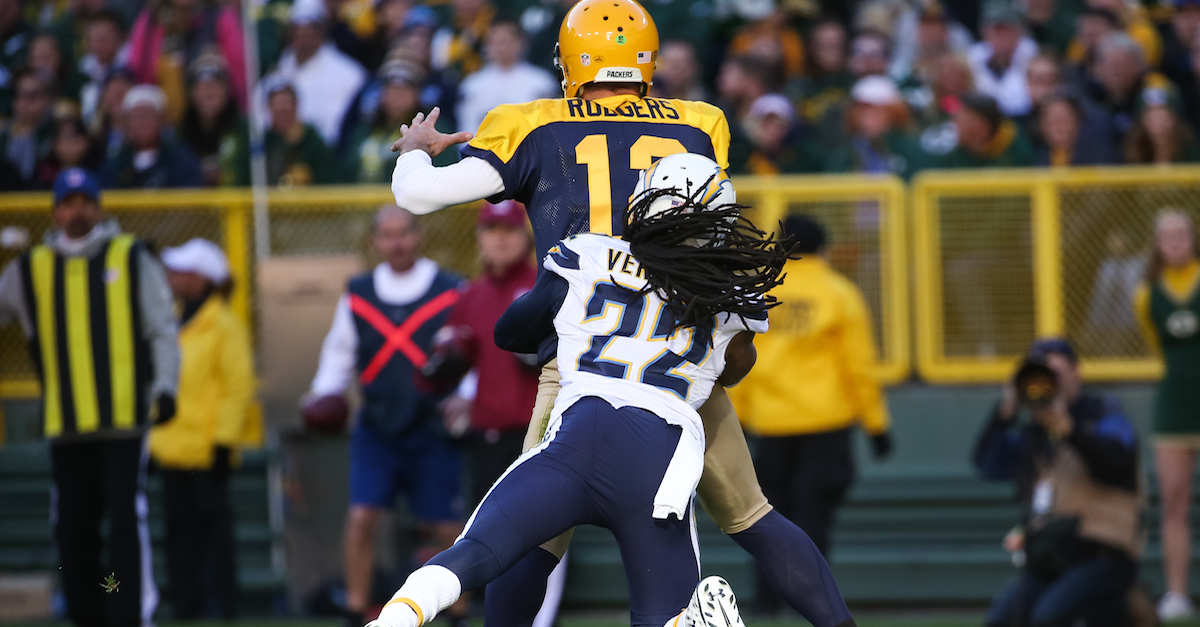 The Los Angeles Chargers are having a terrible season so far. Not only are they 0-2 on the season, but there are even rumors that the league may force the franchise back to San Diego because its reception in L.A. has been lukewarm, at best.

Unfortunately, things aren’t going to be getting any better because the injury bug has bit in a big way.

Adam Schefter of ESPN is reporting that starting cornerback Jason Verrett will miss the rest of the season. He has elected to undergo knee surgery, which will end his season.

The 2015 season was Verrett’s breakout year for the Chargers. He notched 42 tackles and three interceptions, taking one back to the house for a touchdown. He played in only four games in 2016 due to an injury he suffered on the same knee that has taken him out of action this season.

The Chargers are placing him on the Injured Reserve, per Schefter.