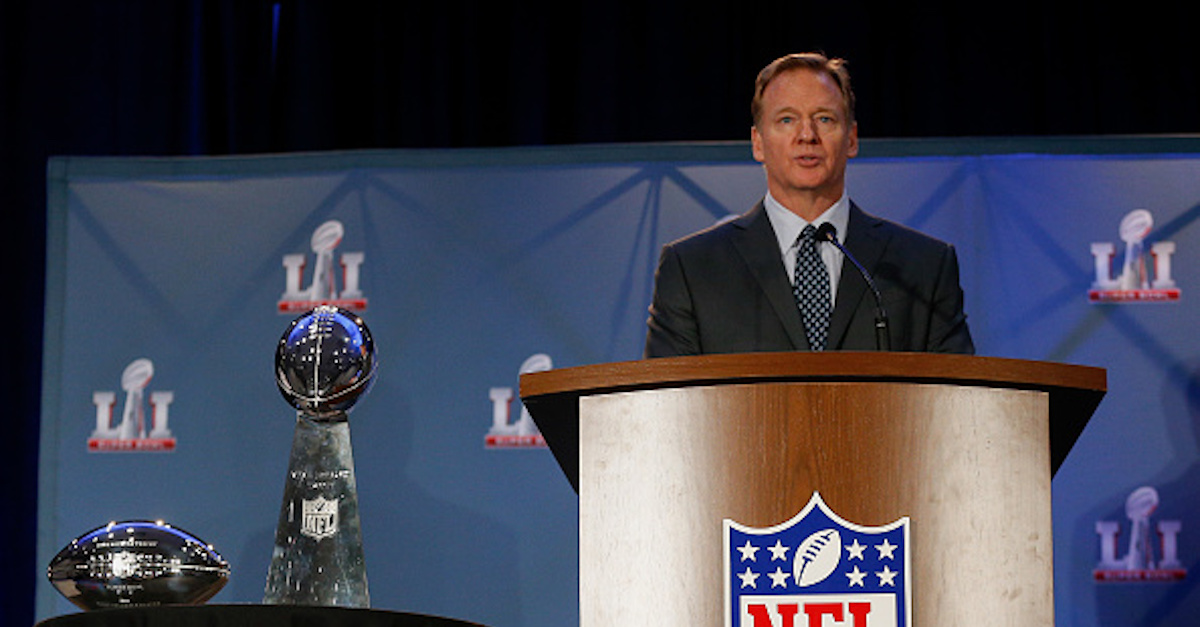 Coupled with an 0-4 start, the Chargers move to Los Angeles hasn’t gone over well. Despite playing in the smallest venue in the NFL, the Chargers are only filling 25,000 of the possible 27,000 seats.

On Tuesday, an NFL spokesman finally spoke to the rumors that the league could force a move back to San Diego.

NFL spokesman Joe Lockhart on idea of the Chargers' future: "There is no discussion of returning to San Diego from the league or the club."

Don Banks of The Athletic recently joined the Darren Smith Show in San Diego and he painted a picture that?s quite troublesome for the NFL. According to Banks, the league ? including commissioner Roger Goodell ? did not necessarily want to see the Chargers moved out of San Diego, but the move was more of a courtesy to owner Dean Spanos.

Banks relayed that he believed the NFL would strongly like to see a league presence in San Diego, and right now, the lack of interest in the Chargers in L.A. is very concerning. Ryan Phillips of The Big Lead passed on Banks? quotes:

?They?re saying the right things now and they?re going to keep a stiff upper lip and say that ?we knew that this was going to be a hard slog uphill.? There?s a lot of concern already. And there?s a lot of people who are thinking, ?How can we put up with these optics for the next three years if the Chargers can?t improve the situation in Carson???

Here is Banks discussing prior rumors of the league forcing the Chargers back to San Diego:

The Chargers slow start sure hasn?t helped anything, but there is a fundamental truth that has to be addressed in Los Angeles, and that?s the fact that the NFL previously had trouble maintaining an interest in one franchise, but for some reason, the league felt the city was pining for two more.

Meanwhile, San Diego, a beautiful city, and league destination has been left without a team. How long will it remain empty as far as the NFL is concerned remains to be seen.