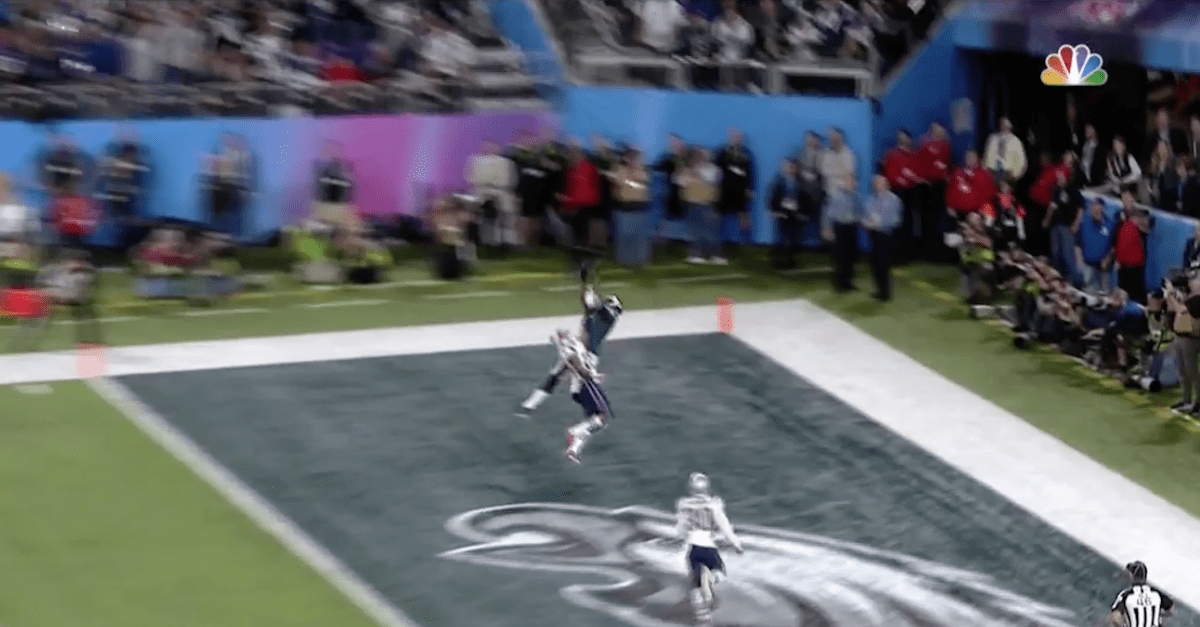 The Philadelphia Eagles are shredding the New England Patriots’ secondary, and much of the focus is on Malcolm Butler’s absence thus far.

#Patriots Malcolm Butler probably needs to be in the game. Might be a good idea.

Quarterback Nick Foles has completed 8-of-11 passes for 102 yards and a touchdown thus far. The Patriots would be wise to get Butler out there.

Butler is a former Pro Bowler, two-time Super Bowl champion and has started 16, 16 and 15 games in each of the last three years, respectively. He’s also registered eight interceptions over the last three seasons.

At the end of the first quarter, the Patriots trail the Eagles, 9-3, after Philly missed their extra-point attempt. New England would go on to miss their 26-yard field goal to cut the deficit.