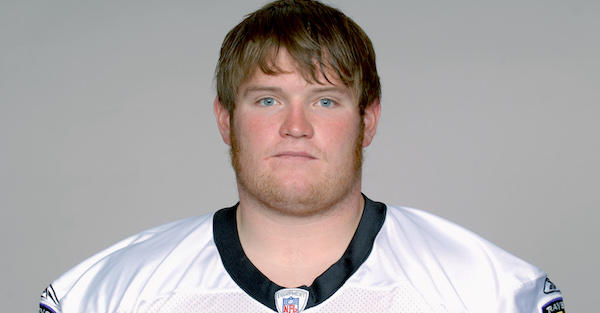 The Baltimore Ravens defeated the Cleveland Browns 24-10 to improve to 2-0 on the season, but they lost one of the best players on their roster in the process.

Ravens coach John Harbaugh announced after the game that guard Marshal Yanda will miss the rest of the season with an ankle injury.

Ravens HC John Harbaugh said G Marshal Yanda is out for the year with an ankle injury.

Yanda has made six Pro Bowls, including each season since 2011. He was the starting guard during the Ravens’ Super Bowl season in 2012.

The Ravens have been decimated by injuries since training camp began in the preseason, including tight ends Dennis Pitta and Crockett Gillmore, center Brandon Kublanow and cornerback Tavon Young. This just becomes yet the latest setback for a team trying to get back to the playoffs.