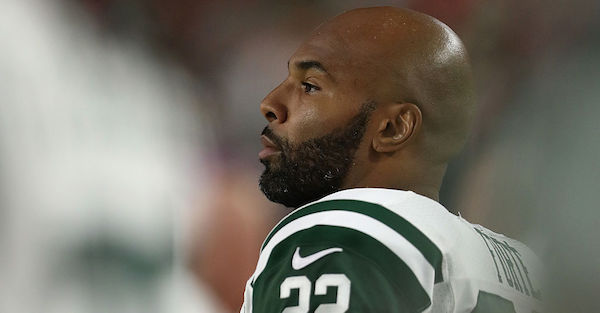 Former Pro Bowl running back Matt Forte has officially announced his retirement after 10 NFL seasons on Wednesday via Twitter.

Forte spent the majority of his NFL career with the Chicago Bears (2008-15), where he ranks second behind Walter Payton on the franchise’s career rushing list with 8,602 yards on 2,035 attempts. He also recorded 487 receptions for 4,116 yards and 19 touchdowns during his tenure in Chicago.

The former Tulane standout spent his final two seasons with the New York Jets, where he recorded 1,194 yards and nine touchdowns on 321 rushing attempts, as well as 67 catches for 556 yards and two scores.