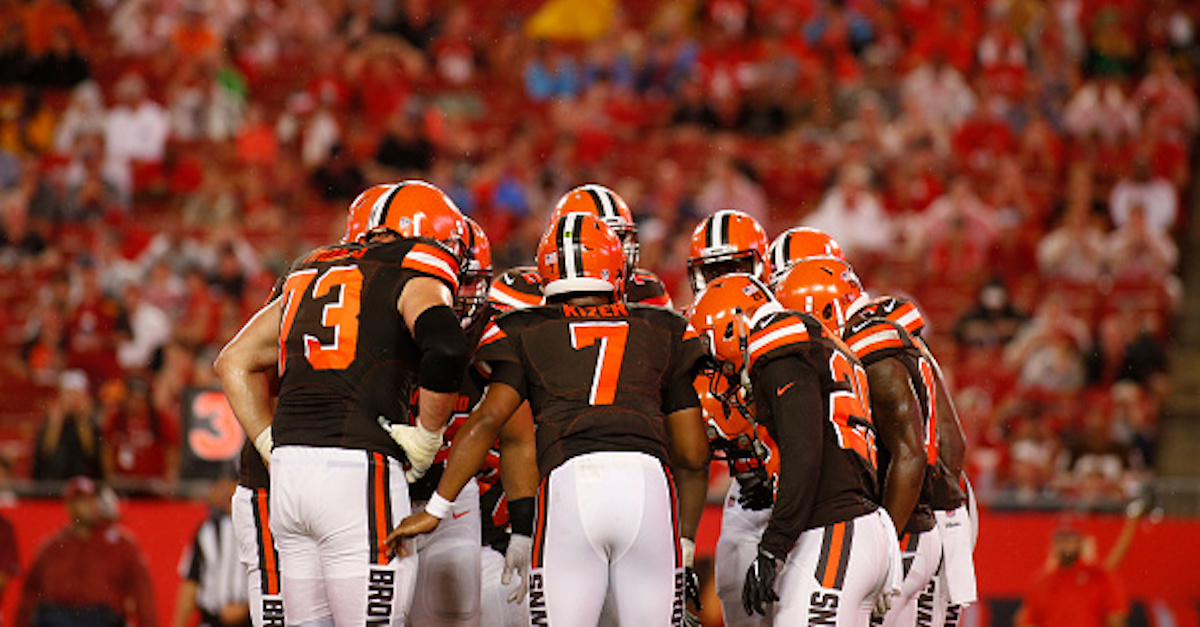 The Cleveland Browns have been a mess for a long time and that was on full display as the team amassed a winless record in 2017. While it is entirely fair to look on the bright side with a young roster and a clean salary cap situation, the task is significant for new general manager John Dorsey, who will be replacing Sashi Brown and the previous regime at the top of the front office.

Still, Dorsey has been active in putting together a staff and, with that in mind, Matt Miller of Bleacher Report heaped high praise on the job he has done by proclaiming that Cleveland’s front office now “rivals Seattle and Indianapolis as the best in the NFL.”

This is not a joke…

Cleveland's front office now rivals Seattle and Indianapolis as the best in the NFL. https://t.co/hV8O6ivtZ0

This declaration took many by surprise, even if unfairly so. Obviously, Dorsey and company cannot be blamed for the previous regime’s failings and, if nothing else, things look good on paper. Dorsey hired former Packers front office members in Alonzo Highsmith (as the VP of player personnel) and Eliot Wolf (as Dorsey’s assistant) and both are apparently well respected around the NFL with an eye toward the future.

Obviously, it remains to be seen as to what the future holds in Cleveland but at least one respected source sees big things down the line with this particular front office group.