Is Aaron Rodgers next after Matthew Stafford’s monster contract extension? 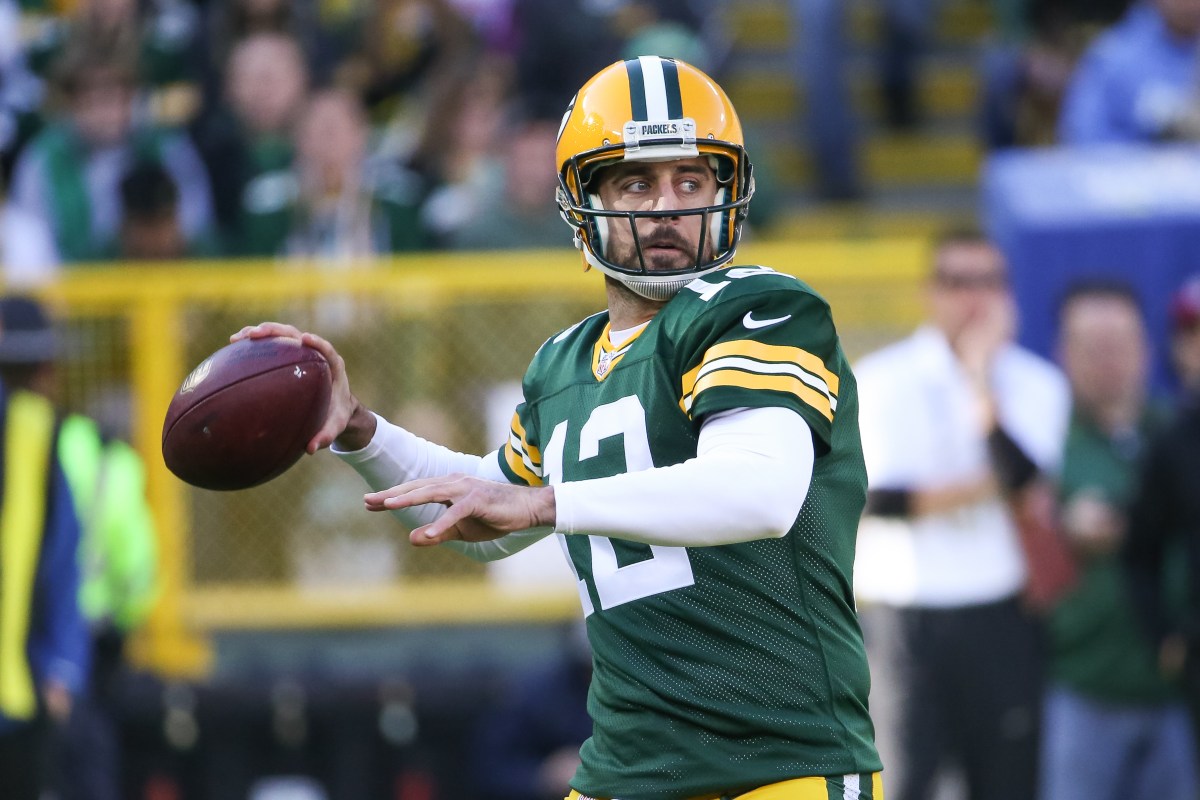 Aaron Rodgers is at worst the second-best quarterback in football, yet he’s not even the highest paid QB in his own division.

The Detroit Lions made Matthew Stafford the highest paid player in the league, and he signed a deal worth $135 million over the next five years.

Rodgers was asked about a possible renegotiation of his deal, but he said he they are “a couple of years away” from renegotiating his contract.

Other quarterbacks will likely sign bigger deals than Stafford before Rodgers’ contract is up in 2019. Matt Ryan’s deal is up soon, and he will likely command a massive payday from the Atlanta Falcons.

Derek Carr just signed a $125 million deal with the Oakland Raiders, and Joe Flacco will be the highest paid QB in the league this season at $24.55 million.

Rodgers’ time will come, and the money he receives will likely dwarf any other quarterback in the league unless he takes a discount.