ESPN analyst has a new No. 1 pick on his NFL Draft board 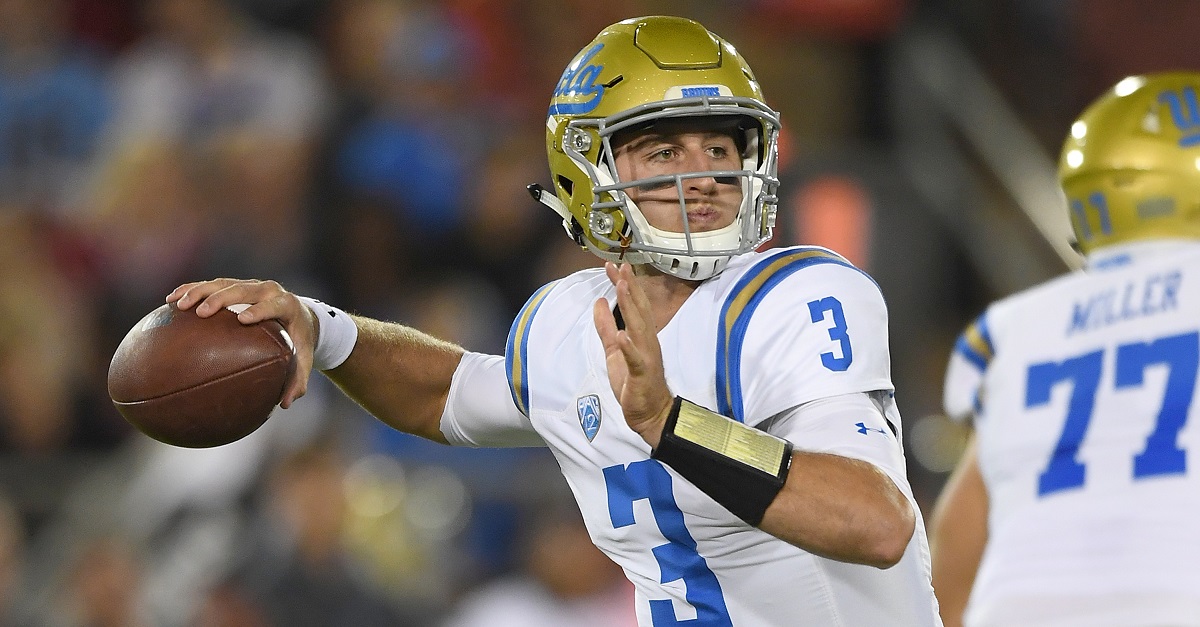 The 2018 NFL Draft is coming up and that means the mock drafts are coming too. ESPN’s Mel Kiper Jr. has one out and his top pick has changed yet again. His last one featured Josh Rosen as the top player taken by the Cleveland Browns and now he has Wyoming signal-caller Josh Allen as the top guy.

Here is his evaluation on Allen as well as his main competition:

Cleveland has to take a quarterback. Has to. And a winless season means the Browns can pick whichever one they want. My evaluations on this quarterback class are really close. I’ve gone back and forth a few times on Josh Rosen, Sam Darnold and Allen, but I just moved Allen up to my No. 1 quarterback. His numbers aren’t impressive, I know. But the NFL is all about projection, and he has a high ceiling. Coaches want to work with the 6-foot-5 Allen because he has all of the tools. I said last month that he is one of my favorite prospects in this class. The other top quarterbacks have warts, and there is no slam-dunk No. 1 prospect, which makes it a fun class. Scouts are looking forward to seeing Allen at the Senior Bowl in Mobile, Alabama, next week, where he will work out with much better talent.

Allen’s numbers were definitely not what you hope for in a top pick as he only had 1,812 passing yards, 16 touchdowns and six interceptions. He also rushed for five touchdowns and 204 yards on the season. He only played 11 games this year because of injuries, but his projected ceiling is keeping him atop the mock draft it seems.