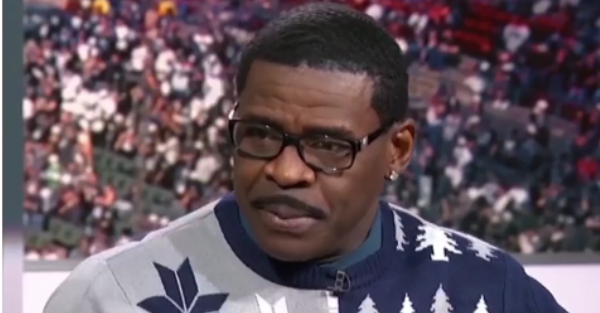 We’re not exactly sure where former Dallas Cowboys great Michael Irvin’s latest rant is coming from. It seems pretty widely accepted that rookie running back Ezekiel Elliott is a major reason for the team’s success this season.

But the outspoken Hall of Fame wide receiver delivered some fiery comments on the NFL Network Saturday anyway that put to rest the thought that Elliott is simply a consequence of the league’s top-rated offensive line.

Livewire or not, Irvin’s spot-on with that assessment. How anyone could possibly dispute Elliott’s massive contributions is beyond us.