Michael Oher, the inspiration for The Blind Side, calls out his former teammates after GM firing 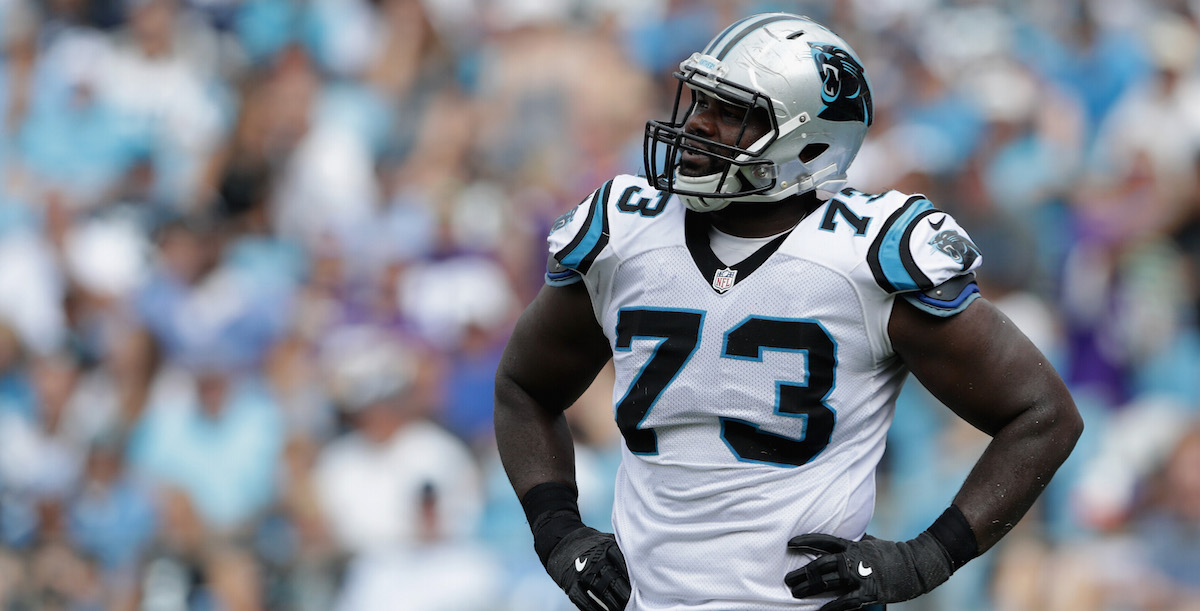 Michael Oher, however, was not one of them.

Oher expressed his gratitude toward Gettleman in an Instagram post on Tuesday claiming he was the only person — aside from athletic trainer Ryan Vermillion and team physician Dr. Robert Heyer — “who has constantly checked on my well being, my condition and state of mind in the time I?ve been suffering from my injury.?

However, Oher is in a small minority of Panthers players showing their support of Gettleman following his termination.

Its Okay! Dave I know how you feel….. #agent89🕵🏼 #stevesmithsr pic.twitter.com/czlwuG92Ck

I want to publicly say @Panthers is off my list of teams I won't play for due to the firing of that snake Dave gettleman! 😎😎👌🏽✊🏽

Oher end his original comment with what appeared to be a shot at those who were happy about the firing.

“And for the people who were happy and had something to do with it downstairs, Karm’s a MF!!”

Norman was released last offseason, despite coming off an All-Pro season and helping lead the Panthers to a 15-1 record and Super Bowl berth in 2015.