Michael Oher says “The Blind Side” has hurt his career 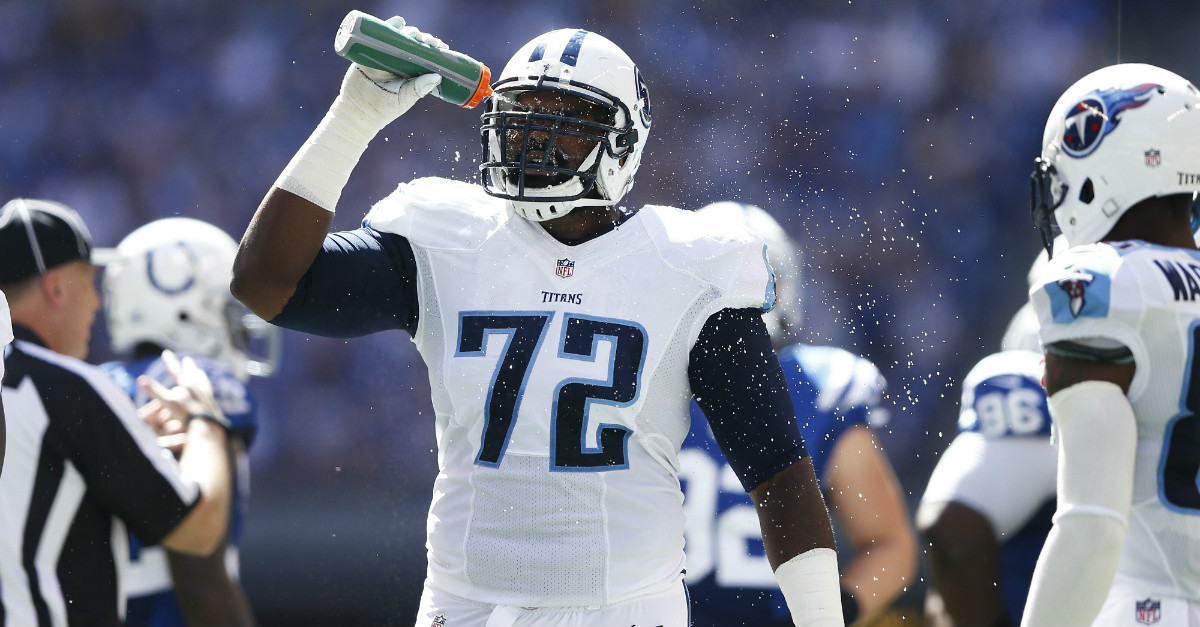 The casual NFL fan can’t name many offensive linemen, but I would bet that most know of the name or have heard of Michael Oher. Oher was the subject of the blockbuster movie “The Blind Side,” a movie which earned actress Sandra Bullock an Academy Award.

While America fell in love with Oher’s story, the movie has blindsided his career, he says. The Panthers offensive lineman, who was involved in a scuffle at practice during minicamp on Wednesday, was asked if that incident showed that he has to prove his worth after recent struggles with the Ravens and Titans.

“I’m not trying to prove anything,” Oher said, via ESPN. “People look at me, and they take things away from me because of a movie. They don’t really see the skills and the kind of player I am. That’s why I get downgraded so much, because of something off the field.

“This stuff, calling me a bust, people saying if I can play or not … that has nothing to do with football. It’s something else off the field. That’s why I don’t like that movie.”

“The Blind Side” grossed more than $300 million at the box office. The movie documents Oher’s struggles as a homeless teenager in Memphis and how Bullock’s character, Leigh Anne Tuohy, and her affluent family, took Oher into their home. Tuohy helped guide Oher to play football as a high schooler. Eventually, he earned a scholarship to Ole Miss. While there, Oher was an All-American and was eventually drafted in the first round by the Baltimore Ravens.

Oher helped the Ravens win a championship in 2012, but his production since then has rapidly declined. As a fan of the movie and of Oher’s story, I am hoping that he finds success with Carolina.