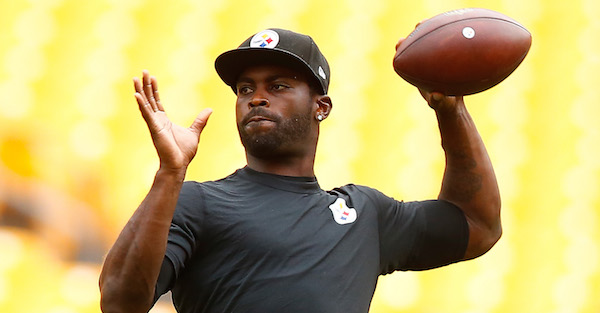 Michael Vick listed his top three quarterbacks in the NFL for this season for NFL Total Access on Friday, and he listed a complete surprise as his number three signal-caller.

Vick listed Tom Brady and Drew Brees at No. 1 and No. 2, respectively, but he said Denver Broncos quarterback Trevor Siemian is the third best quarterback in the league right now.

According to @MikeVick the top three QBs this season are as follows: