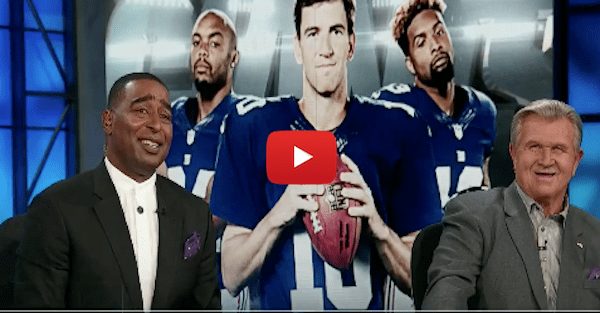 While the mic was still live, and Cris Carter was finishing his thought, 76-year-old Mike Ditka couldn’t contain himself, ripping a ferocious fart and proceeding to chuckle at himself.

But was that better than this one by San Francisco 49ers head coach Jim Tomasula?