After 35 years in the NFL, one coach reportedly ready to call it quits 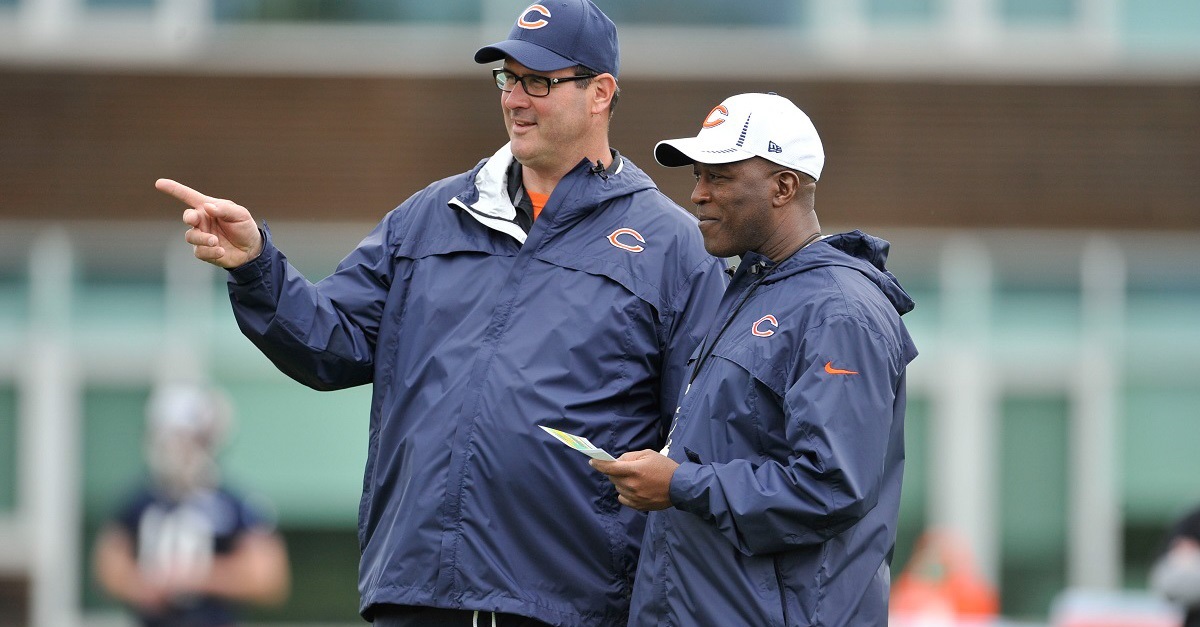 Longtime NFL coach Mike Tice is reportedly close to retiring, according to Dan Barreiro of KFAN.

After 35 years as NFL player, assistant coach and head coach, Mike Tice, 59, tells us he thinks he is ready to call it a career. Says players no longer want to be coached.

Tice, 59, was most recently the offensive line coach with the Oakland Raiders. Once new Raiders head coach Jon Gruden opted to hire Tom Cable as the team’s new offensive line coach, that effectively ended Tice’s tenure with the team. Instead of seeking a job elsewhere, Tice is apparently set on retiring as he believes “players no longer want to be coached.”

It’s unclear at this time what Tice means by saying players no longer want to be coached, but it must have been a serious problem that he noticed if he is considering retiring from the league. Over his 35 years in the league as a coach or player, Tice has established himself as one of the most respected people in the league.

Tice played in the NFL from 1981 to 1995 with four different teams and has served as the head coach for the Minnesota Vikings. He has also held various offensive coaching roles with the Jacksonville Jaguars, Chicago Bears and Atlanta Falcons.