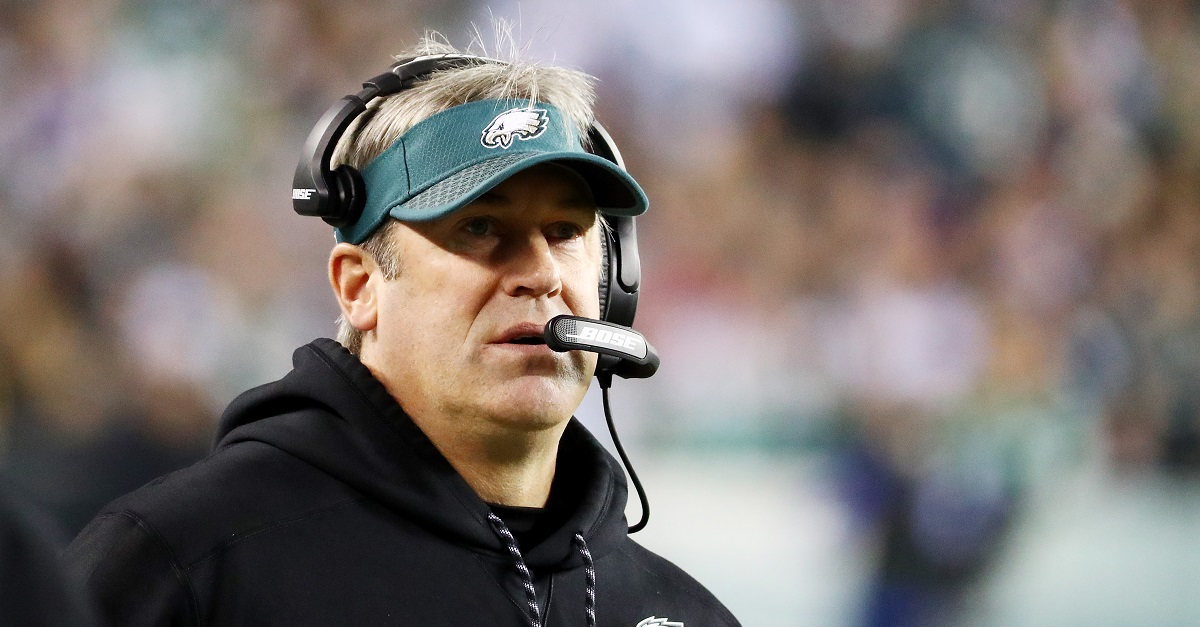 It would appear that Minnesota Vikings fans are still pretty salty about their loss to the Philadelphia Eagles in the NFC Championship Game. The Vikings were denied the chance to become the first ever home field Super Bowl team and it looks like some restaurants are denying Eagles players the chance to get a taste of their city.

I’ve called 3 Restaurants in Minneapolis to get a reservation for me and my teammates and “can’t” get in 🤔🤔🤔 Well played Minnesota fans, well played 👏🏼👏🏼 #FlyEaglesFly

Maragos is a safety and special teamer for the Eagles and apparently his efforts to find a place to eat in Minneapolis have come with no luck as of yet. I might have sour grapes too if my team lost 38-7 in a game as big and meaningful as the NFC Championship.