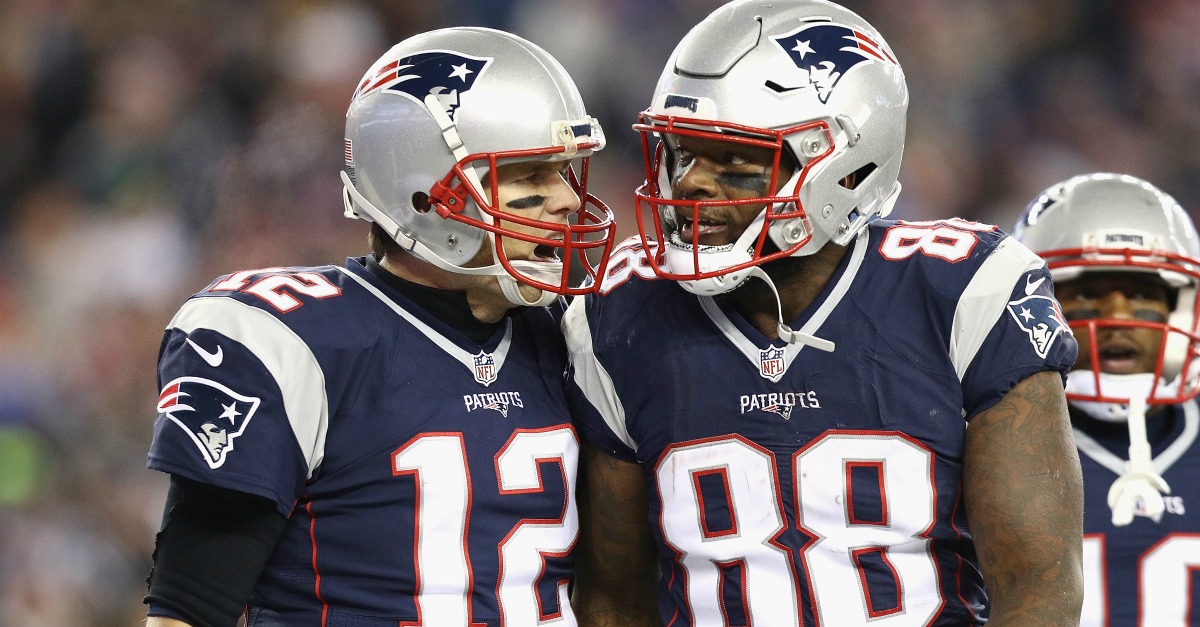 The New England Patriots, fresh off that thrilling and greatest-ever comeback in Super Bowl LI, are going to the White House.

Well, almost all of them are going.

When asked why, he told USAToday:

“We all have our beliefs. The thing is, we accept people for who they are. And that?s the biggest thing about what this country is really about. I don?t really care what you believe. It?s not going to separate me from accepting you for who you are.”

The three most important people on the New England Patriots — the owner, Robert Taft, head coach Bill Belichick and quatr=rerback Tom Brady — have all been friendly with President Trump to one degree or another, Bennett says that doesn’t matter because he’s expressing himself.

Besides, he said he didn’t want to focus too much on his views, and would rather enjoy the moment — and this:

Had to update my bio. Added Super Bowl Champion to it. Looks great.