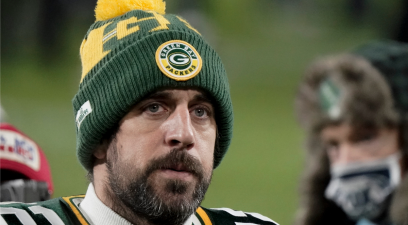 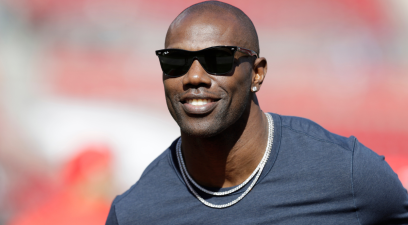 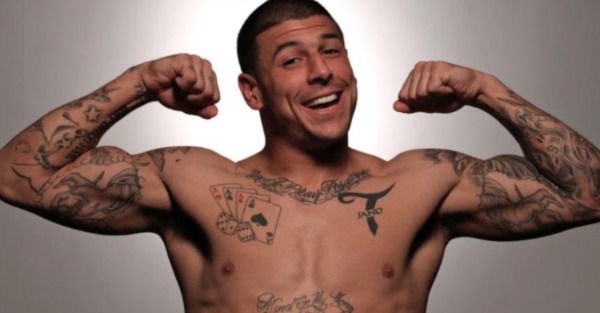 When Aaron Hernandez left a suicide note for his finance, Shayanna Jenkins-Hernandez , he wrote, “You’re rich.”

He may be right.

Hernandez lawyer, Jose Baez, is working with the shamed NFL star’s former agents to determine whether the New England Patriots and the NFL owe any money to Hernandez’s estate, according to TMZ.com. The money would, potentially, go to his fiance. Various report say the payout could be as high as $6 million, when including monies the New England Patriots withheld after his 2013 arrest for the killing of Odin Lloyd, plus any money owed by the NFL, like pension payments.

The money questions are now in play because a Massachusetts court vacated Hernandez’s murder conviction of Lloyd. Since Hernandez died, he can’t participate in any further appeals, and under the law, a court can vacate any convictions. In other words, Hernandez is now, technically, not guilty.

The battle over the money isn’t unexpected, but there are tons of questions, including:

The Patriots, according to PFT, believe they’re in the right because Hernandez had allegedly committed two murders before the former tight end signed his seven-year contract extension on 2012.

Advertisement
The NFLPA could argue that Hernandez earned the payments, and the Patriots acted before the NFL handed down any discipline.