After having one of the shortest retirements ever, this DB returned just to get fired 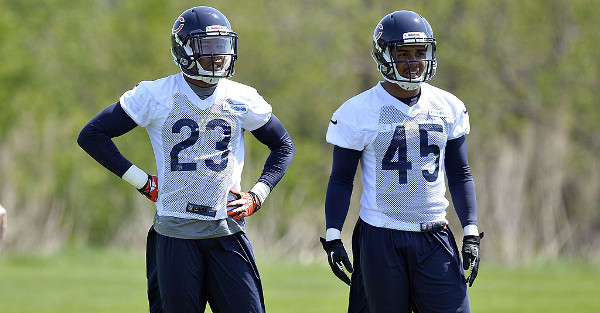 For former Patriots defensive back Brock Vereen, he’d better hope his friends haven’t watched Friday in a while because I’m trying to figure out how he got fired on his day off.

After retiring for 24 hours, Brock Vereen has been reinstated and waived by the Patriots

The most accurate depiction of the situation was captured by this Twitter user.

@MarkDanielsPJ
I QUIT!
YOU'RE FIRED!!

Vereen, 23, was signed to the Patriots’ practice squad in November of 2015 and is the younger brother of former Patriots running back Shane Vereen.

The former fourth-round pick has 36 tackles and one interception over his two-year career and hasn’t given any reasoning for his retirement (or un-retiring) while the Patriots haven’t given any reasons for cutting him (other than probably being vexed at his waffling) making this one of the strangest cases.