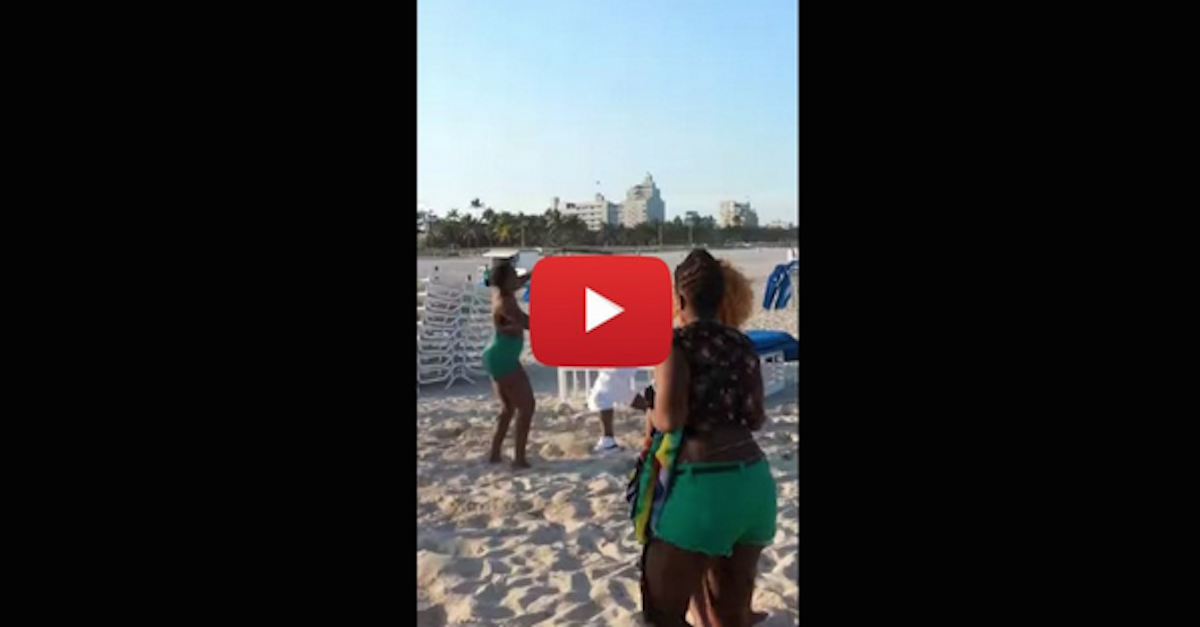 One of the better linebackers in the league is not out of a job following a video that allegedly includes Gallete hitting a woman with a belt.

That wasn’t the only incident that reportedly made New Orleans’ decision easy:

Junior Galette recently met with @NFL officials, who are looking into 2 off-the-field incidents. #Saints have been frustrated for a while.

Gallete racked up 22 sacks and four forced fumbles over the last two seasons.