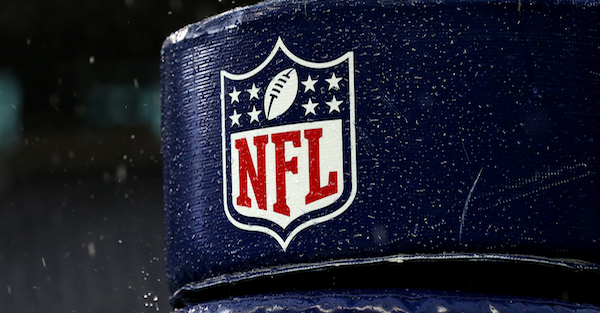 The NFL Competition Committee is reportedly considering changing its rules as to what constitutes a catch, Judy Battista of NFL Media confirmed on Tuesday.

According to Battista, the league is considering eliminating the “going to the ground” portion of the catch rule in as a way to clarify what counts as a reception.

Competition Committee looking at potentially eliminating "going to the ground" portion of the catch rule in attempt to clarify.

According to the current rule, “a player is considered to be going to the ground if he does not remain upright long enough to demonstrate that he is clearly a runner,” via ProFootballTalk‘s report on the potential rule change.

In this situation, a player would need to keep possession of the football through “initial contact” with the ground regardless of whether they’ve been hit by a defender.

Battista also noted that the committee will consider more ejections resulting from on-field fights, as well as a targeting rule similar to college football for helmet-to-helmet collisions and a change to the current defensive pass interference rules that would change from the spot foul to a 15-yard penalty.

The league is also focusing on making variations to illegal penalties on passing plays during the committee meetings.