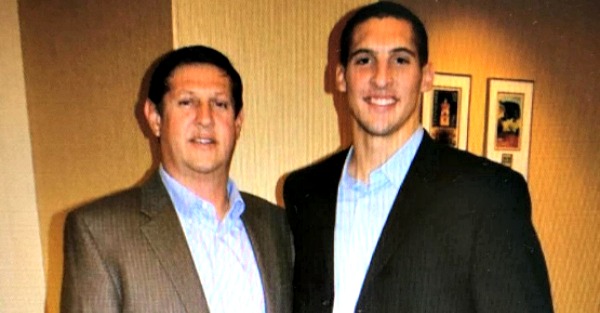 A Southwest Airlines employee was killed in a shooting outside of the Will Rogers International Airport in Oklahoma City Tuesday afternoon, and the NFL was stunned to learn the victim is the father of a player on the Kansas City Chiefs.

I'm devastated to confirm for news outlets that my client @J_Winchester41 lost his father today to tragic & senseless gun violence at OKC.

The NBC affiliate in Dallas, Texas tweeted out a photo of father and son.

Details remain sketchy. According to an ABC television report, authorities received a report of shots fired in the airport’s parking lot area. The victim later died of his injuries.

The shooter remains on the loose, and authorities don’t have a motive.