Over the 10 years I have been a selector for the Pro Football Hall of Fame, I annually survey hundreds of coaches, executives and former players about the 15 Modern Era finalists.

This year, 352 people answered my survey, including 21 Hall of Famers, 10 current NFL head coaches and 15 general managers. Here's a breakdown of the results for the Class of 2022. On Tuesday, 49 selectors will gather for the annual selection meeting. 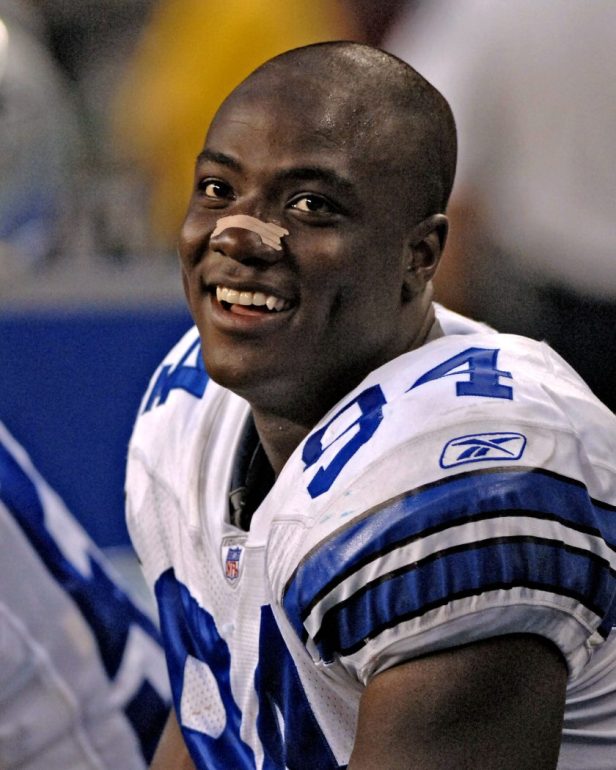 I'm also more prepared than I have ever been during the decade I have had the honor and duty to be a selector for the Pro Football Hall of Fame. On Tuesday, the 49 selectors gather to debate the 15 Modern Era finalists. Additionally, the group will consider two contributor candidates (Dick Vermeil and Art McNally) and one senior candidate (Cliff Branch).

The results will be announced on Thursday, February 10, on NFL Network, three days before Super Bowl LVI.

Unlike most of the recent years, there aren't any clear-cut, no-doubt, first-ballot Hall of Fame players on this ballot. In the previous nine years, there has been at least one first-ballot selection. There have been four years in which there were at least three first-ballot picks, including Peyton Manning, Charles Woodson and Calvin Johnson last year.

As part of my preparation, not only do I read up as much as possible about the candidates (all of which I saw play), but I seek the opinions of people I consider experts. I do that by texting or emailing hundreds of coaches, ex-coach, executives, ex-executives and former players. This year, I received 352 responses, including 21 from Hall of Famers, 10 from current head coaches and 15 from current general managers.

The question I ask is simple: Of the 15 people on the list, name up to five. Some people go with fewer because their standards are higher for what qualifies as a Hall of Famer. I set no ground rules. At the same time, I know this is not completely scientific. As former Hall of Fame selector Len Pasquarelli once put it to me, being selected is more like a "smell test."

That's true, but it's always wise to test your own theories. That's especially true this year in what should be a wide-open race. For the first time in my 10 years of doing this, no player has received more than 50 percent support. Of all the first-ballot Hall of Famers I have voted on the past nine years, none of them got less than 60 percent support on this survey. Most of them were well over 75 percent.

With that, here's a breakdown of the candidates and my findings: 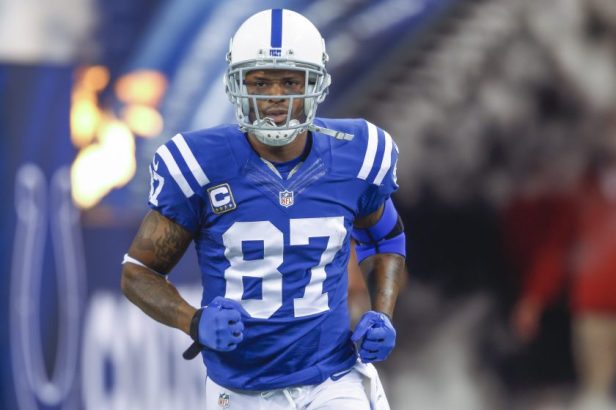 MORE: The Legendary Defensive Back Who Began the Packers' Iconic "Lambeau Leap"