Report: Another NFL head coach has been let go before the end of the season 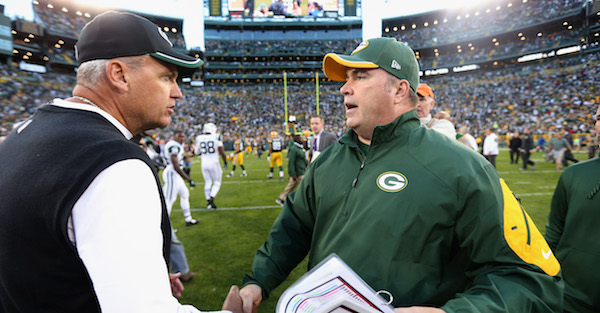 The #Bills have fired Rex and Rob Ryan.

Bills announced Rex and Rob Ryan relieved of their duties.

The #Bills will have OC Anthony Lynn as interim coach. He’s a big-time candidate for the full-time job. GM Doug Whaley will lead the search

Rex had been the Bills’ head coach for almost two seasons, while Rob had joined the staff this year. However, it now looks like the Ryan brothers will both be looking for other jobs as the NFL coaching carousel starts to pick up.

The move comes after the Bills find themselves at 7-8 this season after a 4-2 start to the year. The tension with Rex Ryan has been growing for a few weeks, and it looks like management in Buffalo decided to pull the trigger on Tuesday after a loss in overtime on Saturday to Miami.