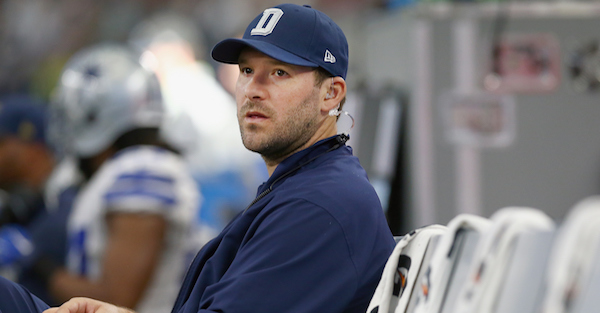 After fracturing his back and losing his starting job to rookie Dak Prescott while he recovered, Romo played the role of veteran, celebrating and standing on the sidelines with the clipboard.

Roethlisberger has had injury issues of his own, suffering a torn meniscus in his knee during the season, which he played through and missed just two games. Roethlisberger has played all 16 games in just two of the past eight seasons.

Speculation on where Romo heads next remains and rumors have the Broncos as his top choice.