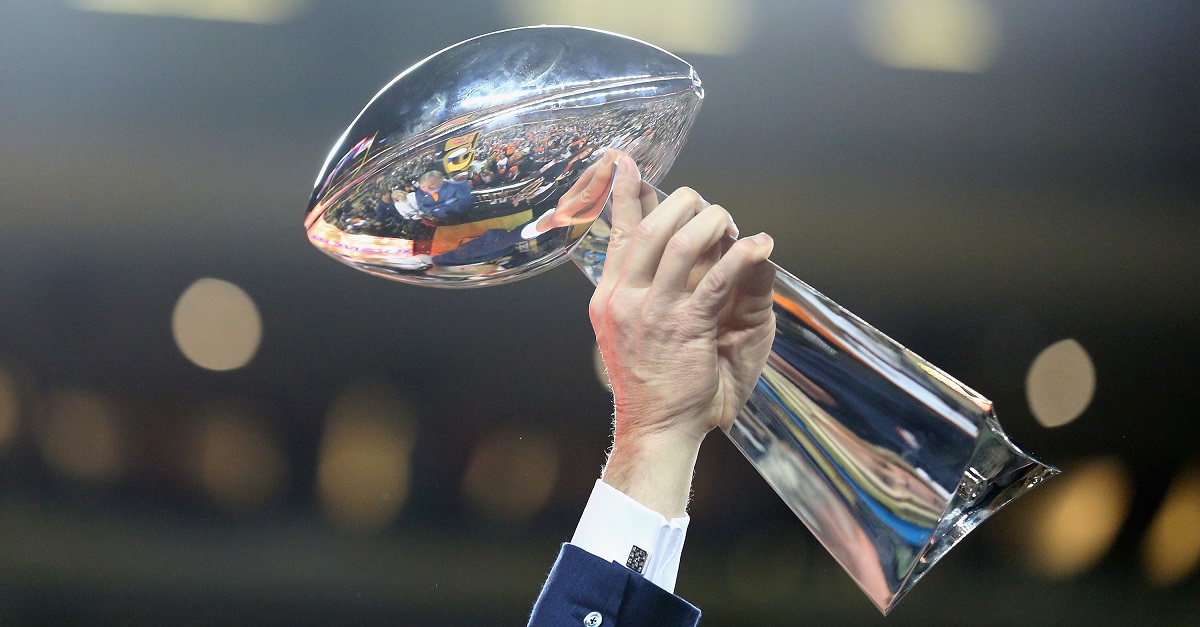 The Jacksonville Jaguars have not been good for a long time and a part of that has been some terrible coaching. With new owner Shahid Khan at the helm, the team is determined to do much better and could be getting on the right track by bringing in a Super Bowl-winning coach who wants to be there.

RELATED: According to ESPN, Tom Coughlin could already be heading back to the NFL

Former New York Giants head coach Tom Coughlin is considering join the team when Gus Bradley is inevitably fired at the conclusion of this season. League sources are telling CBS Sports that Jags owner Shahid Khan is mulling over coaching changes, and Coughlin has appeal to the team in various capacities.

The 70-year old Coughlin was pursuing a coaching position last year and has been considered a good fit for a team president role as well. He’s been working in the NFL office this season, retains a home in Jacksonville, and the area has a special appeal to him. He was the first coach of the expansion Jaguars in 1995 and guided the team to a 68-60 record in eight years. That stretch includes a 14-2 record in 1999 that still stands as the franchise’s best season.

Over the last eight seasons (including this one) the Jags are 38-87 so Coughlin would undoubtedly be an upgrade.