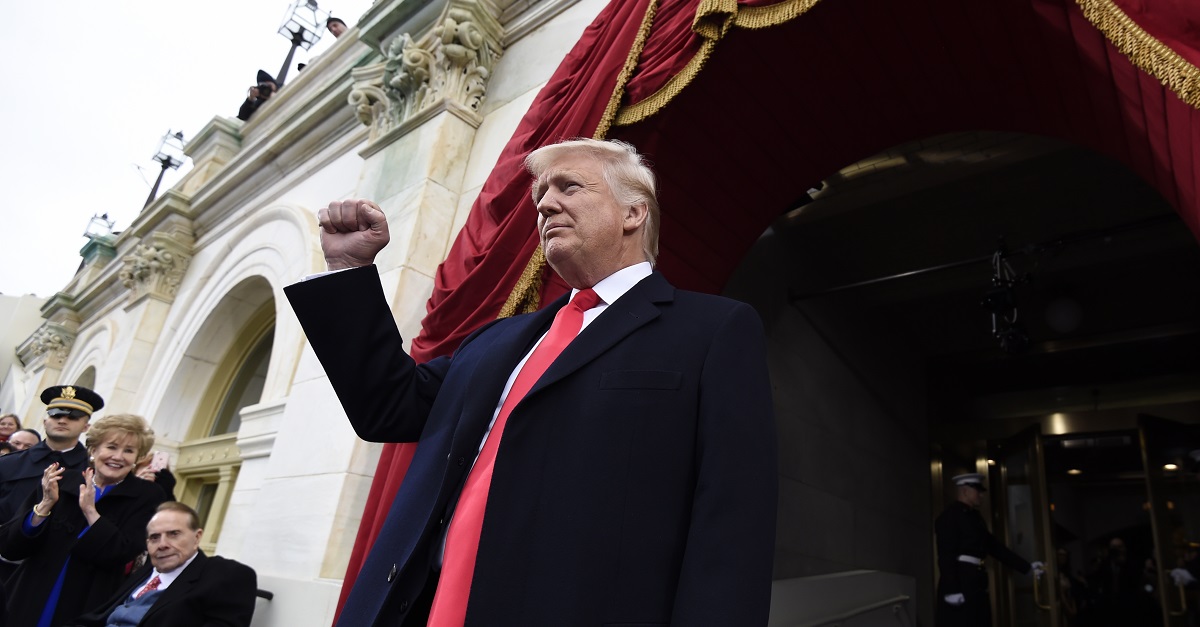 Politics bled over into the sports world as the United States officially said goodbye to President Obama while welcoming the new President Trump, and it’s officially cost a writer his job.

NFL writer Bart Hubbuch caused some commotion on social media during the inaugural ceremonies by comparing the day to both the Pearl Harbor and September 11th attacks.

The backlash caused Hubbuch to later delete the tweet and apologized on social media.

Regardless of your thoughts on the politics of the new President, this definitely wasn’t the right way to make a statement about it. And apparently it’s now cost him his career.