One draft prospect didn’t go on Day 1, had the perfect response on Day 2 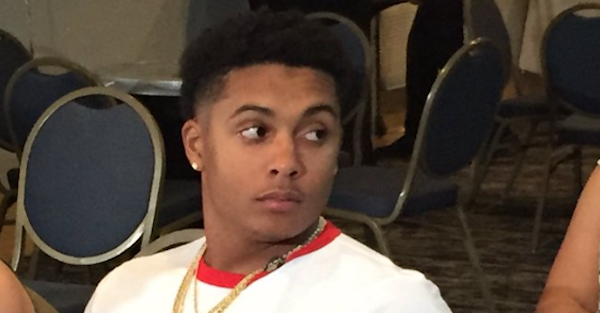 Former Florida cornerback Quincy Wilson was a fringe first-round prospect, so the fact that he fell into Day 2 in the 2017 NFL Draft isn’t too surprising.

The defensive back took it all in stride to open the second night, with a s**t happens shirt. Seriously.

Quincy Wilson's shirt tonight after he didn't go in Round 1: 💩 happens. pic.twitter.com/jt5FO4wQdk

We appreciate his sense of humor. Hopefully there won’t be a third day of sitting around. Who knows what that would say.