One of the biggest quarterback names has come off the market 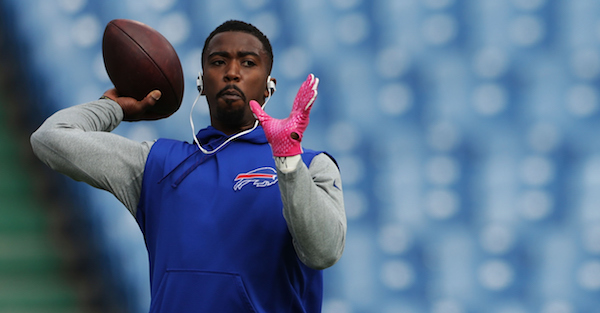 Scratch Tyrod Taylor off the list of potentially available quarterbacks; he’s agreed to a restructured deal that will keep him in Buffalo as the Bills’ starting quarterback.

We've agreed to terms with QB Tyrod Taylor on a restructured contract.

RELATED: It looks like the Cowboys have made their decision on Tony Romo

Several teams – the Cleveland Browns and New York Jet for example —  were connected to Taylor, assuming he would have hit the market. Now, that’s off the table.