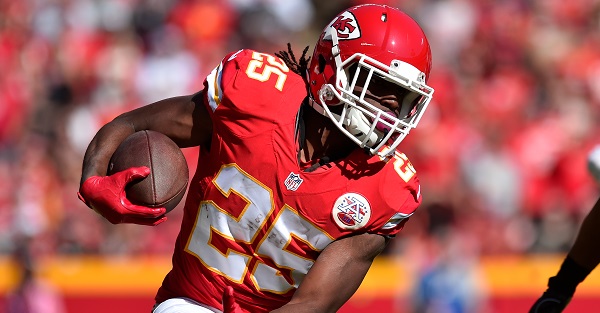 One of the most reliable running backs in NFL history has found a new home.

On Tuesday afternoon, ESPN’s Adam Schefter reported that former Kansas City running back Jamaal Charles would be heading to the Denver Broncos on a one-year deal.

Broncos and Jamaal Charles now have agreed to terms, per source.

Charles had spent his entire with the Chiefs up until this point, where he had established himself as one of the top rushers in the NFL. Charles has five 1,000-yard seasons under his belt, and he is fourth in NFL history in yards per attempt at 5.5.

However, Charles has missed the majority of the past two seasons with injuries, most recently a meniscus tear that ended his 2016 season. Charles also turned 30 last season, and it’s definitely not a guarantee that he will be able to return to his past form.