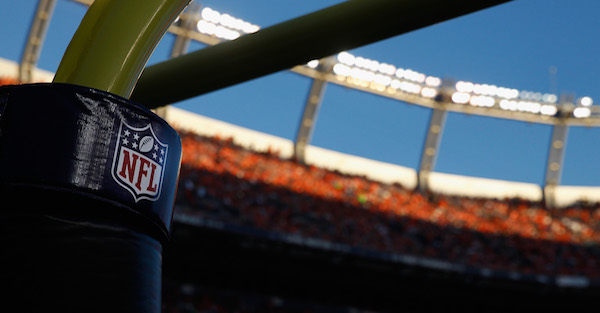 at Sports Authority Field at Mile High on September 7, 2014 in Denver, Colorado.

After reportedly requesting $70 million guaranteed per PFT from the Broncos, Denver has reportedly caved on Von Miller’s long-term contract demands.

According to ESPN, after agreeing to a six-year, $114.5 million, the team has gone up from its initial $39.5 million guaranteed to a whopping $70 million. Miller has reportedly agreed to a contract that will pay him the most guaranteed money paid out to a non quarterback and he’s immediately the highest-paid player in Broncos team history.

That’s after Miller made it clear he wouldn’t be willing to play on the franchise tag.

MMQB broke down the benefit of Miller sitting out, which he obviously won’t do now:

The deadline for a long-term extension was Friday at 4 p.m., but the team beat that by about two hours.