Packers-Bears was so cold, a helmet literally cracked 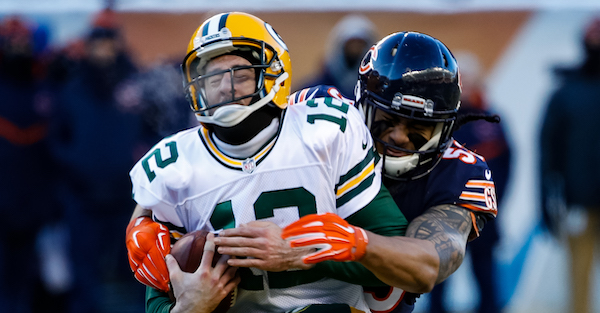 Temperatures were outrageously cold for several NFL games on Sunday, and it was especially frigid during the game between the Green Bay Packers and Chicago Bears at Soldier Field.

Related: Bundle up, because Sunday could offer one of the coldest NFL games ever

Packers linebacker Jake Ryan’s helmet cracked during the game because it was so cold.

The Packers won the game 30-27 on a Mason Crosby field goal as time expired. At least they didn’t play in Green Bay, where the windchill would have been even worse.