Pacman Jones steps up, apologizes to Antonio Brown for saying he faked his injury 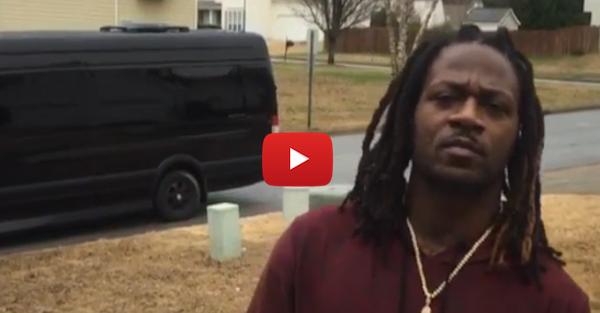 Jones took to the Dan Patrick Show and noted Brown winked at him before being taken off the field following the brutal hit by Burfict. Penalties by Burfict and Jones led to Pittsburgh knocking down a 35-yard field goal to win the game.

The star cornerback noted he would apologize for his claim if Brown didn’t play this weekend against the Denver Broncos.

He was ruled out with a concussion.