Patriots defender will have a chance to back his words up after calling out Atlanta’s superstar, Julio Jones 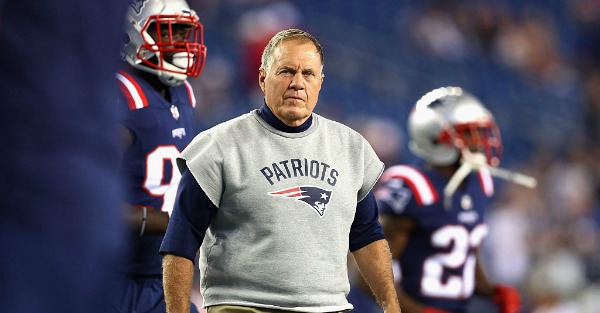 The New England Patriots’ ability to slow down Atlanta Falcons’ receiver Julio Jones could be the difference in Super Bowl LI.

Patriots cornerback Malcolm Butler will likely be tasked with stopping Jones, and he tweeted about wanting to defend him over four years ago while still in college at West Alabama.

In 2012, Malcolm Butler tweeted this.

It looks like the Patriots cornerback will finally get his wish. pic.twitter.com/20eC1PypI2

Butler famously intercepted Russell Wilson to secure the Patriots’ win in Super Bowl XLIX. The Pats might need more heroics from Butler to win their fifth Super Bowl on Feb. 5.