Patriots lose huge piece to the offense for the season 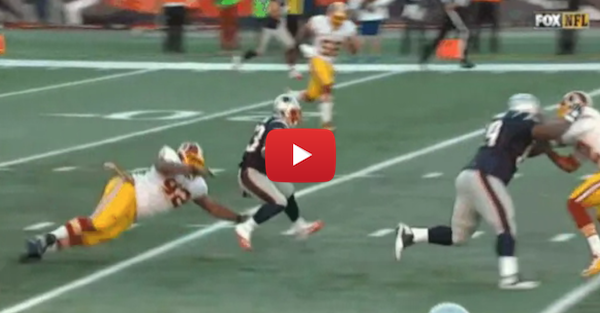 One of the feelgood stories of the season ended on a sour note after running back Dion Lewis — who bounced around with the Philadelphia Eagles and Cleveland Browns with little production — exploded onto the scene for the New England Patriots went down with an ACL tear.

Tough news out of Foxborough: #Patriots RB Dion Lewis out for the season with torn ACL per team source.

As the primary passing down back and a shifty, Darren Sproles-type player, the Patriots will miss Lewis as they move forward on their chase toward back-to-back rings.

How the Patriots will replace him, remains to be seen. But your best bet is Brandon Bolden, who caught a touchdown pass Sunday. There’s no better quarterback nor system to lose a significant player than the Patriots, and they’ll surely figure it out.