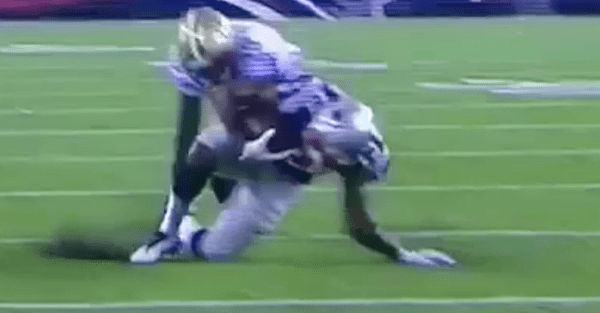 Former Georgia wideout, and fourth-round New England Patriots pick Malcolm Mitchell was having a heck of a game in his first preseason appearance before appearing to dislocate his left elbow.

On Mitchell’s fourth catch of the evening, he tried to turn up field, lost his balance and when he tried to brace himself, and his arm snapped.

Malcolm Mitchell suffered a dislocated elbow and could be back in four weeks, sources tell me and @kguregian.

Luckily, it sounds like he’ll make a full recovery.