Patriots somehow get even more dangerous after making blockbuster trade 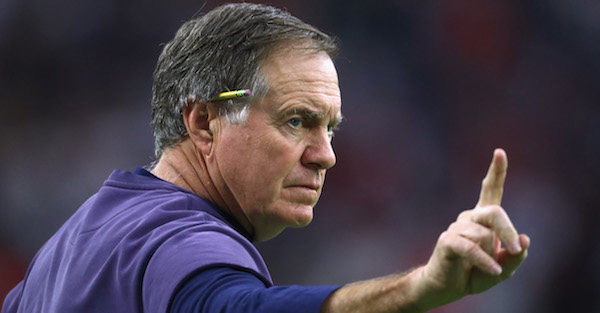 TRADE! The Patriots have traded their #32 & 3rd #103 pick to the Saints for wide receiver Brandin Cooks & their 4th #118 pick per sources

Cooks has produced more than 1,000 yards and eight touchdowns in each of his three seasons as a pro. The former No. 20 overall selection is expendable with additional wideouts Willie Snead and Michael Thomas on the roster.

He?s in the final year of his contract and will likely demand a hefty pay raise on his next contract. It’s an unusual move for the Patriots, who usually don’t deal for big-money players.