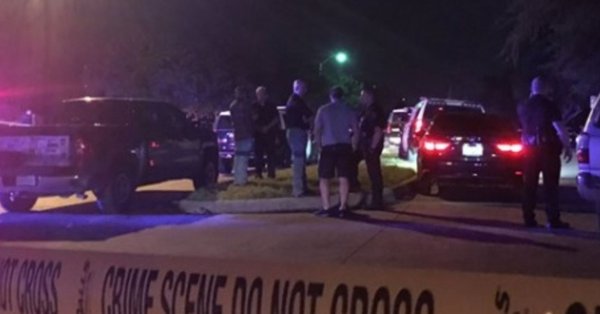 Seven people were shot dead and two injured in a shooting in Plano, Tx., and neighbors say it happened during a Dallas Cowboys watch party.

The number of dead include the suspect, who was killed by police. The news was reported by several media sources, including the Dallas Morning News.

The Morning News reported that officers responded to a call of shots fired about 8 p.m. CST and when officers arrived, they entered the residence and found several victims and the suspect. The officers shot the suspect dead.

Plano police spokesman David Tilley said, “I’ve been here all my life. I’ve never heard of anything like this.”

Two others were taken to a local hospital, but their conditions were unknown.

The Morning News reported that all of the victims were adults, but there was no  word on whether they were related or how they knew each other. Neighbors told the Morning News the shooting occurred at a Dallas Cowboys watch party, but police were unable to confirm that by early Monday morning.