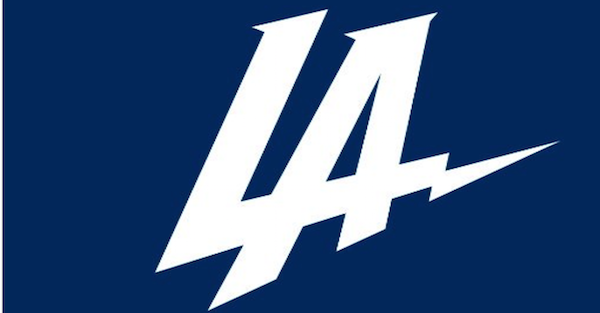 The Chargers have found a new home in Los Angeles, and they unveiled a new potential logo for the move.

Related: Another NFL fan base is stunned after the second relocation announcement in two years

However, the new logo was not well received, and the Chargers have been crushed on social media about it being a blatant knockoff of the Los Angeles Dodgers’ logo. Other professional teams had some fun at the Chargers’ expense, including the Tampa Bay Lightning ? whose lightening bolt logo is similar to the Chargers’ new bolt ? and the Dallas Stars.

for the record, us & the @dodgers are just friends https://t.co/jBoJhZlYVD

Now, it appears as if the Chargers are having second thoughts about the new logo. Apparently it was only for promotion, and it won’t appear on helmets or uniforms.

The @Chargers told me this is NOT their new logo- you won't see it on helmets or uniforms… it was for marketing purposes today. pic.twitter.com/xZaucUmYgT

Surely they can come up with something better than the one for marketing purposes. The Los Angeles Rams didn’t make much of a change when they moved, and the Chargers already had a great logo.