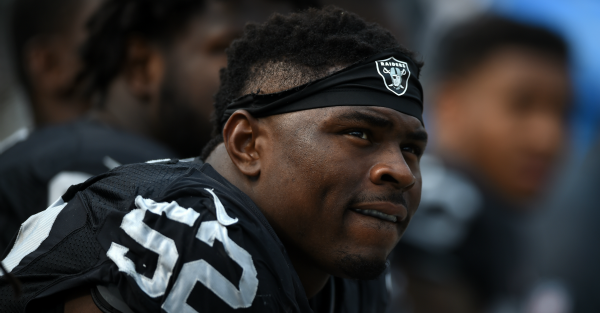 It’s a pretty impressive feat to be named an All-Pro, especially as a second-year player. However, Oakland Raiders’ defensive end and linebacker Khalil Mack was named just that twice. In the same year.

Mack recorded two forced fumbles, two pass deflections, 19 sacks, and 116 total tackles. He was also named the AFC Defensive Player of the Week for week 14 where he had five sacks against the Denver Broncos. Mack was second in sacks this year only to J.J. Watt who had 17.5 for the season.