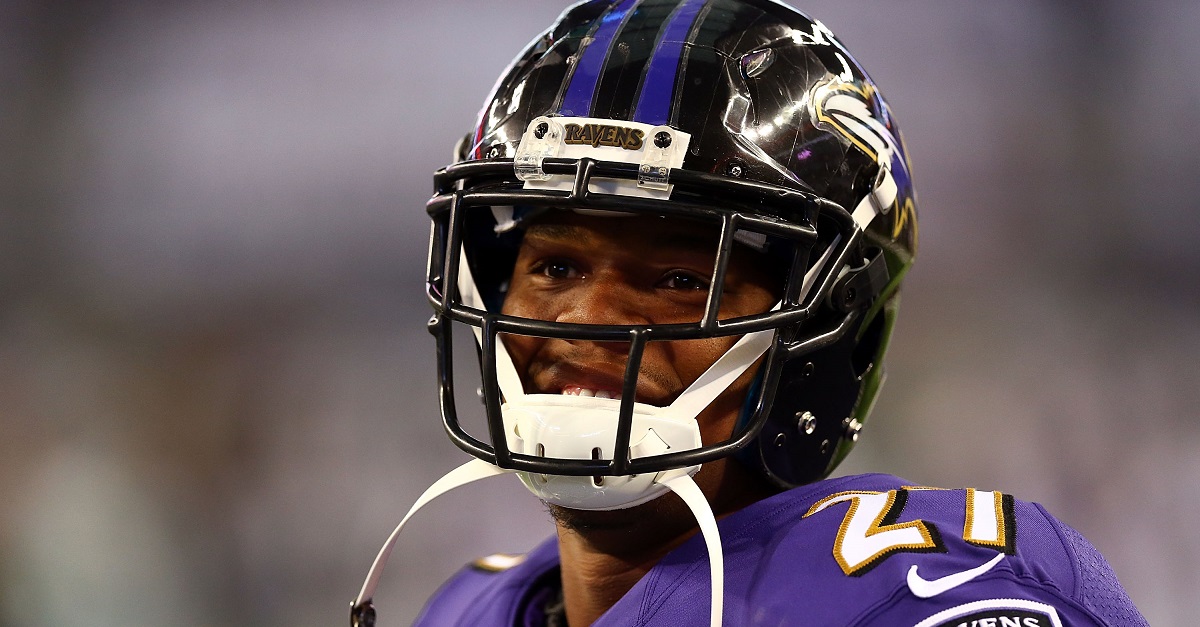 Former NFL and Baltimore Ravens running back Ray Rice had been rumored to be hired to coach running backs for a high school where he grew up last month. It seems that rumor has now been confirmed, but it’s not to work for Don Bosco Prep as originally reported. A local sports anchor who works for News 12 in New Jersey is reporting that Rice is coaching his alma mater New Rochelle High School:

RELATED: Former NFL star Ray Rice may have found his next job, and this is super questionable decision making

Rice has not played in the league since 2014 when he was booted from it after a video surfaced showing him punch his now-wife. The former Pro Bowler has tried to make a comeback, but it would seem he has become absolutely untouchable for teams and a high school team bringing him in seems like questionable decision making.