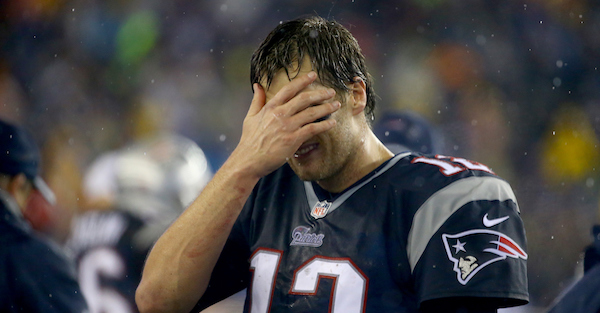 It seems that Tom Brady’s decision to drop his DeflateGate appeal is much deeper — and personal — that anyone realized.

Brady’s mother, Galynn, has been dealing with some health issues for the last year and a half, and that illness, in part, led him to drop his appeal, according to reports in CSNNE.com and BarStool Sports.

A source says Tom Brady dropped his appeal because of his mother's illness https://t.co/3DYVhsHaFX pic.twitter.com/L0x3kUaG1r

Neither report detailed the specifics of the health issues.

RELATED: Tom Brady gets emotional when talking about his hero

The CSN report noted that the Brady fclan is very close, and the September suspension — he missed four games — gave him time to spend with his family instead of continuing fighting the case in court.

On Tuesday, Brady became emotional when calling his father his “hero,” and he’s often credited his mother with being the source of the family’s athletic skill. In addition to Brady — certainly one of the top quarterbacks of all-time — all three of his sisters were excellent softball players. His mother plays golf, and was finally able to get out and play nine holes this past summer.

Here’s hoping her health continues to get better, and she’s out playing as much golf  as she likes.