Report: Adrian Peterson has finally signed with a new team 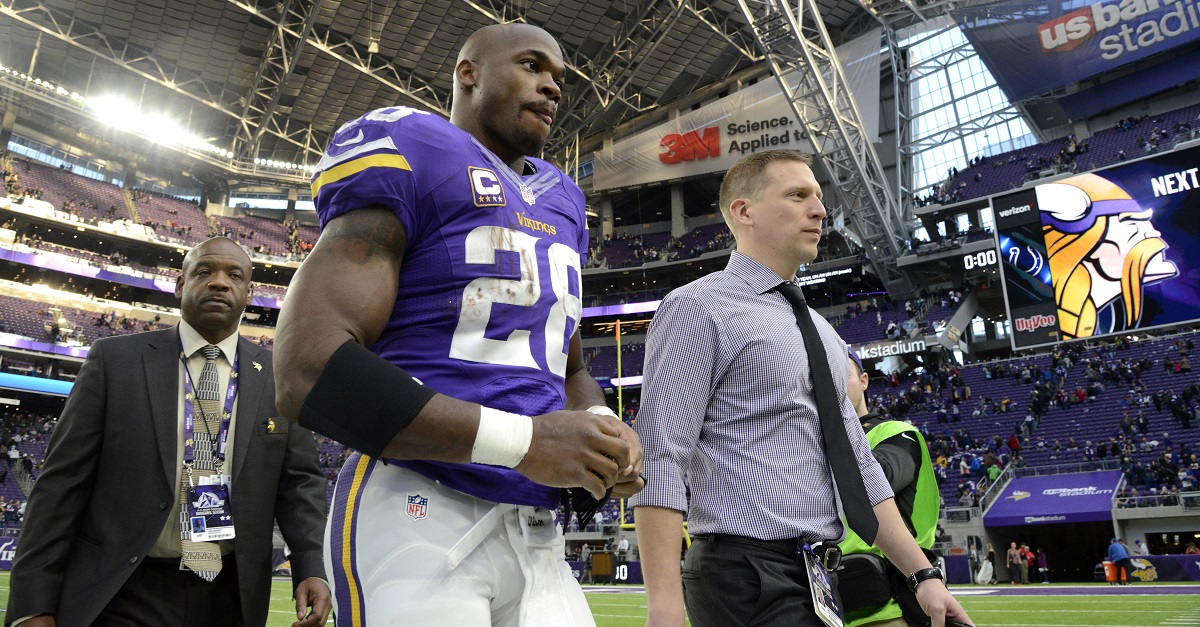 It took well over a month into the NFL’s free agency period, but running back Adrian Peterson has finally signed a new deal.

According to multiple ESPN reports, Peterson has agreed to a two-year deal with the New Orleans Saints.

And so Adrian Peterson is a Saint.

Peterson could be the piece that puts the Saints over the top. Quarterback Drew Brees recently discussed being “very close” on getting over the hump.

The Saints have finished 7-9 in three consecutive seasons, and they’ve watched division rivals in Carolina and Atlanta reach the Super Bowl in back-to-back years.