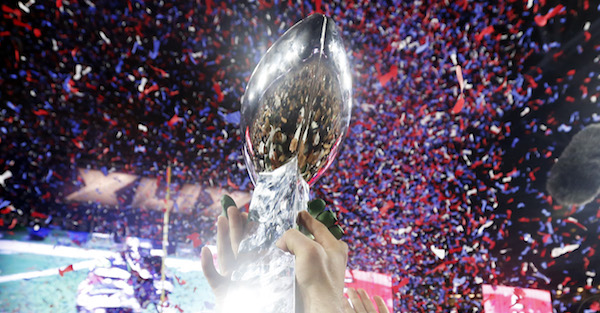 Super Bowl Lemonade will have to wait as the NFL has found their Super Bowl halftime performer and her name isn’t Beyoncé.

Lady Gaga will headline the Super Bowl LI halftime show, according to US Weekly, as she has “officially signed on.”

It will be her second Super Bowl performance, as she sang the national anthem last year at Super Bowl 50.

Gaga, a six-time Grammy winner, has a challenge ahead of her after last year’s Beyoncé/Bruno Mars/Coldplay halftime triple threat performance.

Adele was rumored earlier this year to be the NFL’s target performer, but she reportedly turned it down.