Resolution to Tom Brady’s jersey theft may be coming soon 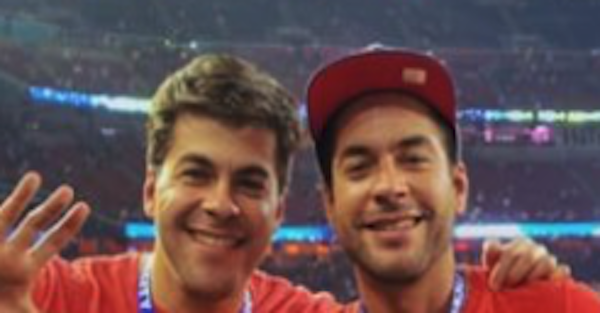 The New England Patriots rode Tom Brady’s arm to a historic 34-28 victory over the Atlanta Falcons in Super Bowl 51.

But shortly after the game, Tom Brady’s jersey went missing, per USA Today. Ian Rapoport of NFL Network may have helped with leading to resolution in the case:

I am no detective… but the hashtag #stolehisjersey seems to speak for itself. pic.twitter.com/QlLlDOjgsv

Here’s some backstory on what happened late Sunday night:

Hey can someone give Tom Brady his jersey back? #SB51 (via @danhanzus) pic.twitter.com/cv99qUW4XY

Brady looked flustered as he searched his locker area at NRG Stadium but was unable to locate the game-worn jersey that he donned in leading the Patriots to a 34-28 overtime victory.

?It was right here. I know exactly where I put it,? Brady said as he called the security staff and team equipment managers to assist in the search.

Brady threw for 466 yards and two touchdowns in the win, becoming the first quarterback to win five Super Bowls. It was also the first Super Bowl to go into overtime.