Richard Sherman has reportedly made it pretty clear who he wants to play for next season, and it’s not the Seahawks 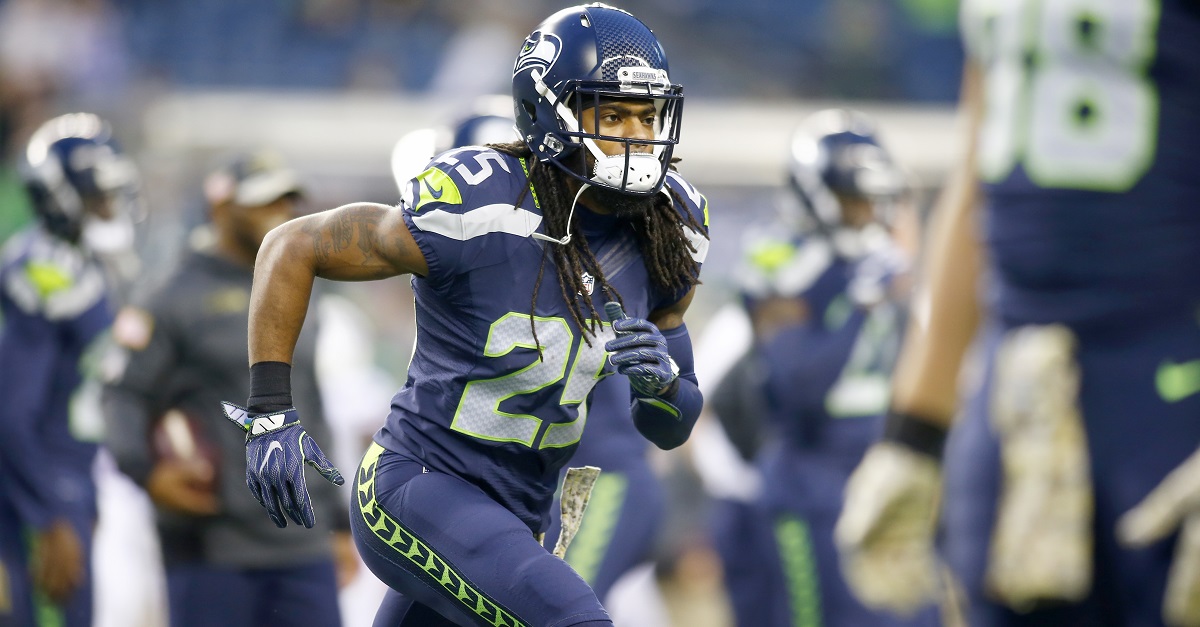 Richard Sherman doesn’t want to play for the Seattle Seahawks next season. According to CSNNE’s Tom Curran, Sherman wants to play for the defending NFL champion New England Patriots in 2017.

Related: Seattle discussing trading Richard Sherman may not have been the Seahawks? idea after all

Despite Sherman’s interest in the Patriots, it’s unclear whether the Pats can afford to trade for him. The Seahawks are reportedly looking for a first round pick and a top level player in exchange for Sherman, and the Pats currently don’t have a pick in the first two rounds of this draft.

The Patriots could deal Malcolm Butler in exchange for Sherman, but they’d have to find a way to acquire a first round pick. Perhaps they could trade Jimmy Garoppolo to someone for a first rounder, or maybe the Seahawks will lower their asking price.

But for a player of Sherman’s caliber, the Seahawks will more than likely require a massive haul if they trade him.