One of the Patriots top playmakers rumored to be thinking retirement 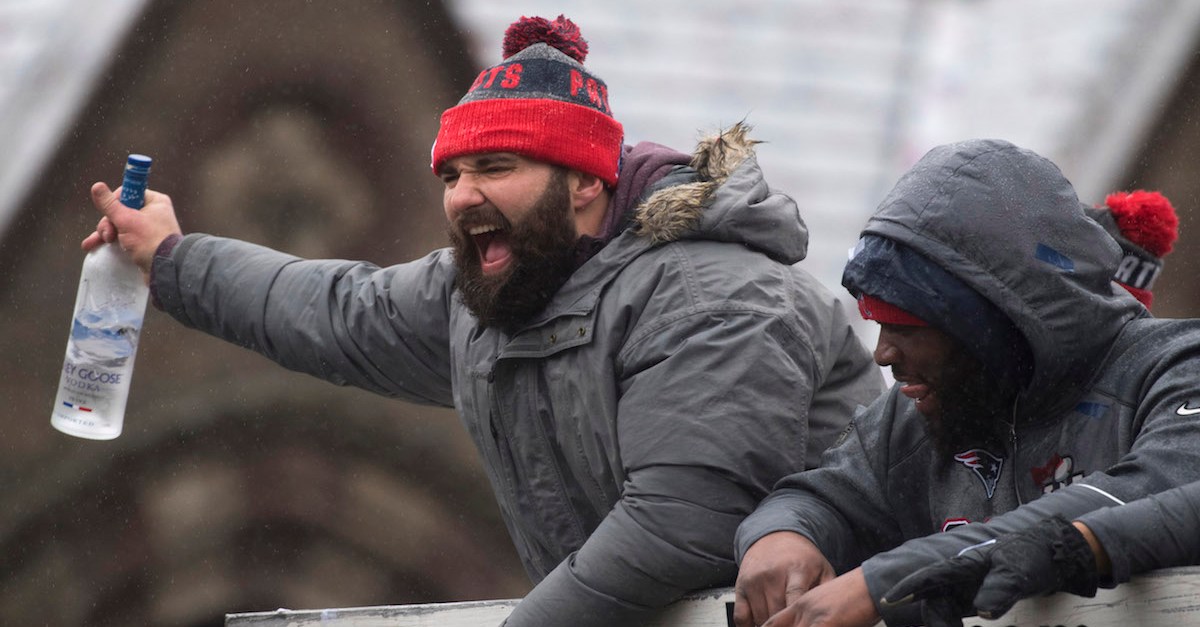 Ninkovich, 33, enters his 11th NFL season and ninth with New England. He appeared in 12 games last season and recorded 32 tackles, four sacks and a forced fumble.

A fan favorite for his workmanlike attitude, the durable Ninkovich played in all 16 regular season games for the Patriots during each of his first six seasons with the franchise. He enters the final year of his contract, which includes a $2.45 million cap hit for the upcoming season.

Head coach Bill Belichick didn’t provide any roster updates during his press conference prior to the team’s first practice, instead poking some fun at social media.

Recently acquired defensive end Kony Ealy and long-snapper Joe Cardona were also absent from the team on Thursday. Cardona is fulfilling his Naval duties and is expected to return to the team during the next few days.