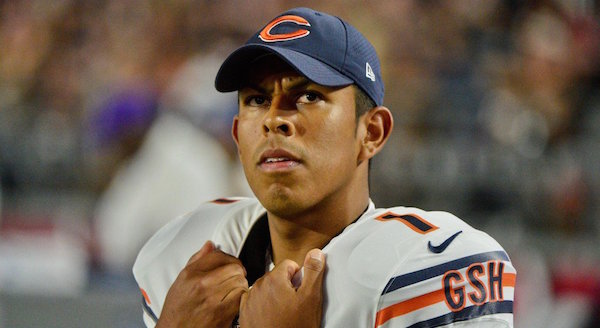 Aguayo was cut by the Tampa Bay Buccaneers prior to the 2017 season after a disappointing rookie campaign. The former No. 59 overall pick recorded the worst field goal percentage (71 percent) in the NFL and went 22-of-31 on field goal attempts, as well as 32-of-34 on PATs.

Aguayo was waived by Tampa Bay on Aug. 12 and claimed off waivers by the Chicago Bears one day later. However, he was once again placed on waivers on Sept. 2, prior to Chicago?s first regular season game.

Aguayo signed with the Carolina Panthers’ practice squad in October, but was released last month before ever entering a game.

The former Florida State standout was a three-time first-team All-American and First-team All-ACC kicker from 2013-15, as well as the Lou Groza Award winner during the Seminoles’ 2013 BCS national championship season.