Super Bowl champion, 4-time Pro Bowler calls it a career at the young age of 30 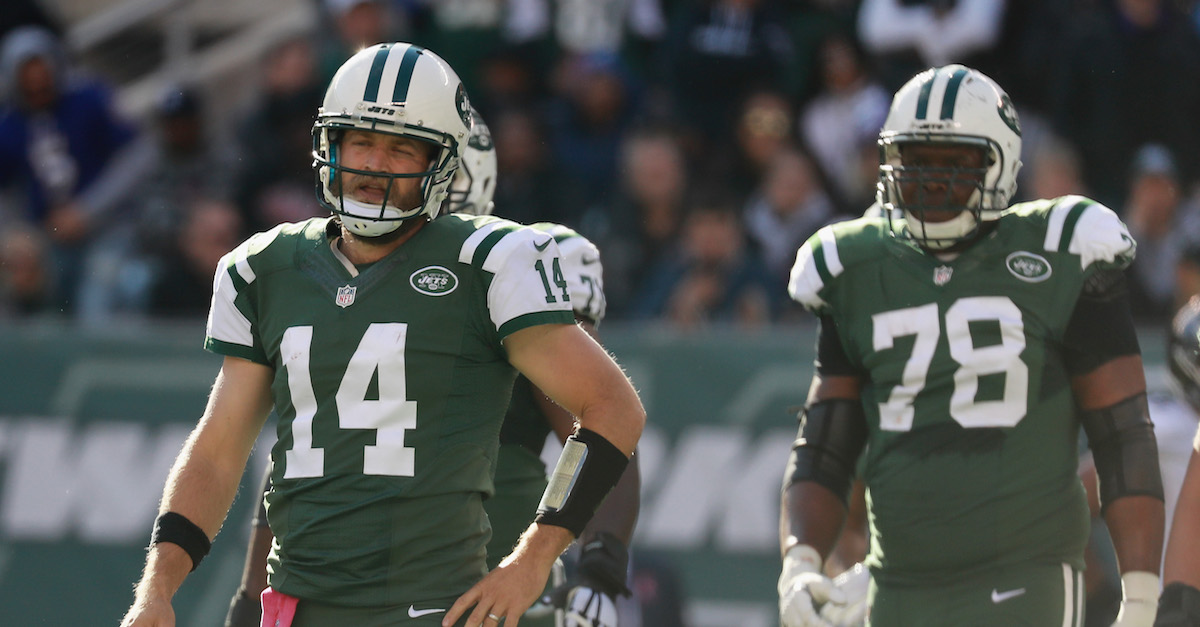 Ryan Clady, the former All-Pro left tackle, is hanging up his cleats for good at the young age of 30 years old:

I'm excited about what life holds for me going forward. pic.twitter.com/7D1cglA8eG

“Despite having several teams who are currently interested in signing me, I have made a very difficult decision to retire from my NFL playing career. I have deliberated on this decision thoroughly until now because I wanted to see if the beginning of NFL training camps would inspire the passion that I need to perform at the standards that I established for myself during my 9-year NFL career.

I would like to take this opportunity to thank my family, my friends and my representation for all their support through the years. I would also like to thank all of my coaches, teammates and fans for their support throughout my football career at al levels. I would especially like to thank Mr. Pat Bowlen and the Denver Broncos organization for bringing me into the NFL. I was blessed to experience 8 great years, 4 Pro Bowls and a World Championship with that organization.

I am excited about what life holds for me going forward.”

Clads was an eight-year NFL veteran, spending the first seven years of his career with the Denver Broncos, who took him No. 12 overall in the 2008 NFL Draft.